Aszu were with that slow furmint! 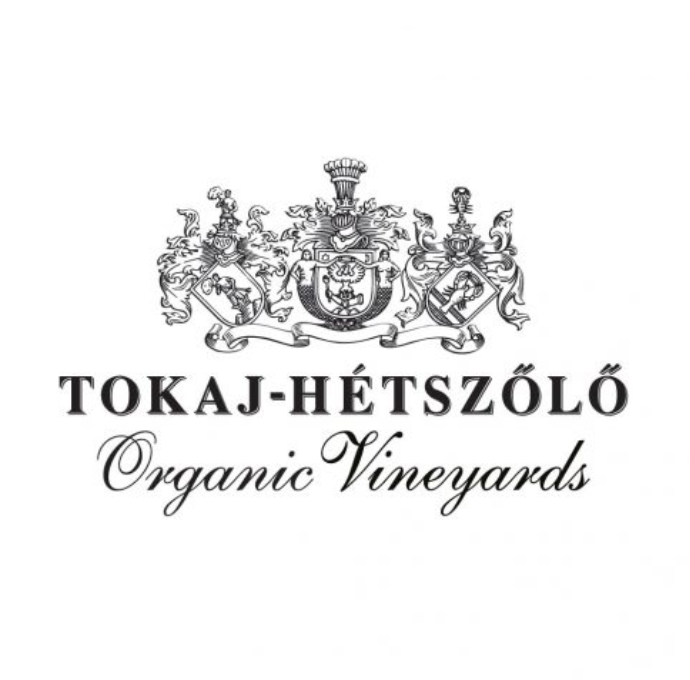 The undisputed king of Hungarian vineyards, Mount Tokaj is located to the north of the country, 200 km east of Budapest. This legendary location produces exceptional wines, protected since 1772 by the first appellation of origin awarded in the entire world.

The Royal Imperial Estate of Tokaj-Hétszolo has owned beautiful land and cracking vines on the southern slopes of Mount Tokaj since 1502. No surprise, then, that it has attracted the attention of the greats of the wine world for over five centuries!

The creation of the estate owes nothing to chance: the Garai family simply selected the best 7 parcels of the land in the region, hence the name – Hét Szolo means “7 parcels of vineyard” in Hungarian. Thence followed a series of prestigious owners, including Gaspar Karoli, translator of the Bible into Hungarian, Gabor Bethlen, prince of Transylvania and the Princes Rakoczi, a grand aristocratic family. The Habsburg royal family finally took possession of the vineyard and Tokaj-Hétszolo became an Imperial Estate in 1711. It was to remain the property of the Austro-Hungarian Crown for almost two centuries.

Following a turbulent 20th Century, the Tokaj-Hétszolo Estate became one of the Michel Reybier vineyards in 2009, joining Cos d’Estournel, Saint-Estèphe Grand Cru classé, Château-Marbuzet and Goulée Médoc in their portfolio.

Today all the 55 hectares of vineyards of the estate are cultivated strictly in organic way.

The terroir is special. The volcanic rock here is covered by a particularly thick layer of loess, and the directly south-facing side of the hill benefits from optimum levels of sunshine. The parcels overlook the misty valley where the Rivers Tisza and Bodrog meet, and enjoy the perfect microclimate for botrytris inereal, which produces the much-prized noble rot.

Ecological responsibility is now at the forefront of the winery’s objectives. There wasn’t any agriculture at Hétsz?l? between the 1950’s and 1990 – in fact throughout the era of massive agrochemical use of the Soviet regime. When the vineyards were replanted in 1991 sustainability was put to the fore. To make organic culture more official, Hétsz?l? began the conversion process for organic certification in 2009 with the label of Hungária Ökogarancia, an official organic certifier in Hungary.

Today all the 55 hectares of vineyards of the estate are cultivated strictly in organic way. Minuscule amounts of copper and sulphur are employed. Instead of systemic chemicals they use more natural products like orange oil, baking powder and other substances. No artificial fertilizers nor herbicides are used and natural pest management is practised using predatory insects. Soil management is done by means of composting and diverse cover crop. Ecological islands have been established next to vine parcels to increase biodiversity. Allied to these changes is a move towards more natural wine making, using indigenous yeasts and spontaneous fermentation.

Dry for show, putts for dough 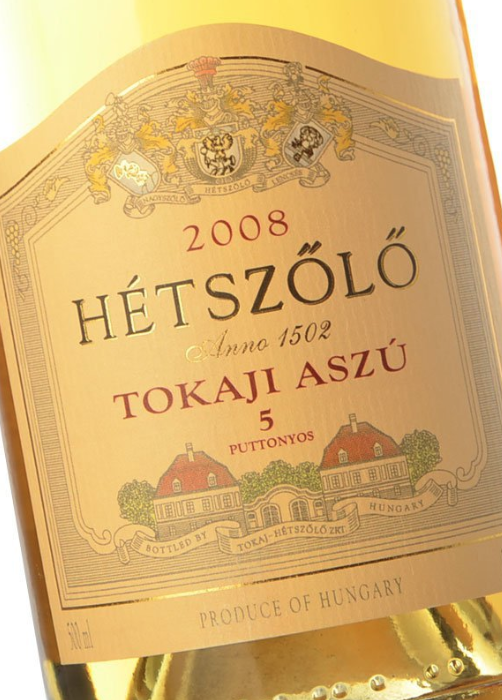 A word of explanation. Puttonyos is the unit given to denote the level of sugar and hence the sweetness of Hungarian dessert wine, called Tokaji (or tokay). It is traditionally measured by the number of hods of sweet nobly rotted grapes (known as Aszú) added to a barrel of wine, but is now measured in grams of residual sugar. The puttony was actually the 25 kg basket or hod of Aszú grapes, and the more added to the barrel of wine, the sweeter the eventual wine.

From the 2013 harvest the new regulation requires a minimum 120 g/l residual sugar in every Aszú wine. The producer still may use the puttonyos number on the label. The ageing criteria has also changed from minimum two years barrel and one-year bottle ageing to minimum 18 months barrel ageing.

2008 is considered one of the greatest post-war vintages for Aszu wine.

The glory of Tokaji resides in its specific high humidity microclimate care of the two rivers joining at the foot of the mountain. Botrytis occurs in September and October. The vines for the Aszu grapes grow on south-facing slopes of volcanic subsoil (dacit) with a top layer of loess. Yield are very strict with experienced harvesters selecting aszú (botrytised) berries one-by-one as well the healthy berries which are pressed and used for maceration juice This maceration juice is mixed with aszú berries giving one day of skin contact.

The wine ferments very slowly in new Hungarian oak barrels and is aged in the same barrels for two and a half years before going into bottle for further maturation.

2008 is considered one of the greatest post-war vintages for Aszu wine. After a very hot and wet summer the September rains brought a good botrytis infection. With a very strict selection, high quality ’aszú’ berries were harvested from many parcels.

The 5 putts has a shiny golden colour with orange tints. The complex nose offers notes of apricots, tangerine and galia melon accompanied by nuts. Rich, full-flavoured palate with dried fruits, walnut, a hint of caramel and vanilla. The high sugar levels (around 150 g/l residual) and waxy botrytis texture are balanced by the crisp acidity (over 10 grams/l). The wine is an obvious companion for foie gras or even spicy oriental food and goes particularly well with creamy, nutty or fruity desserts, and blue cheese.

Can biodynamic wines ever be truly vegan?