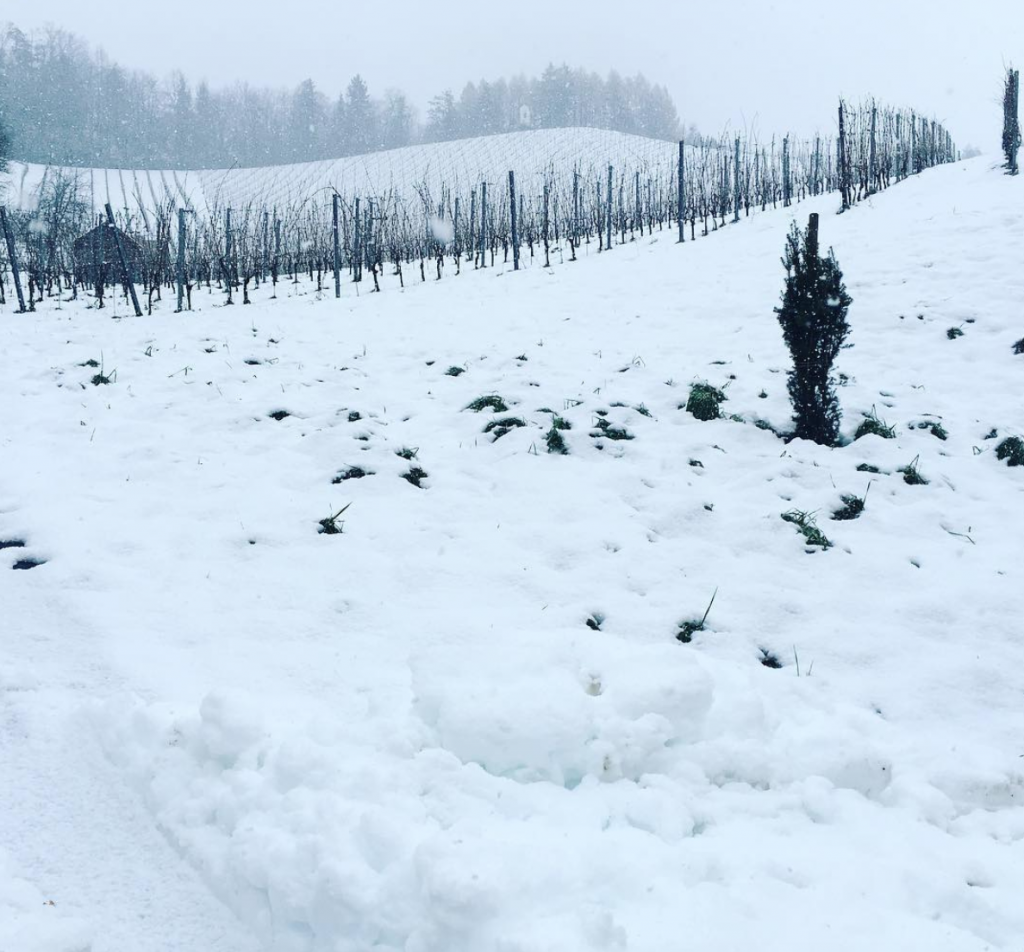 Ice Wine. Ice Wine or ‘Eiswein’ or ‘Vin de Glace’ is a type of sweet wine, originally made in Germany and Austria, but also more recently in Canada and China. The grapes are left on the vine into the winter, whereupon the seasonal below-zero temperatures freeze the water inside. (The temperature needs to be below -7 degrees centigrade and harvest will often take place overnight when the vineyard is blanketed in snow). These shrivelled frozen grapes are subsequently quickly picked and pressed, resulting in juice that is very high in sugar, which in turn makes for luscious sweet wine. There is a form of ice wine that can be made by means of cryoextraction – literally putting the grapes into a freezer and then pressing them while still frozen. The residual sugar in ice wine ranges from 180 g/l up to as high as 320 g/l, but they tend to be quite refreshing because of their high acidity (usually above 10 g/l ta). Riesling and Vidal are two grape varieties commonly used in the production of Ice Wine.

Intensity. Refers to the taster’s perception of the aromatic and textural impact of a wine. The most dilute wines would have zero or low intensity (although these terms are never used), the more concentrated examples would have great or high intensity. Intensity is a combination of many separate factors, but is usually a sign that the grapes, when harvested, possessed plenty of material. Aromatic intensity does not just refer to how powerfully obvious the aromatics in a wine are; it is suggestive rather of vinosity and real substance to back up those aromatics. The same goes for flavour; intensity is not to do with power and extraction, but a combination of concentration and length. 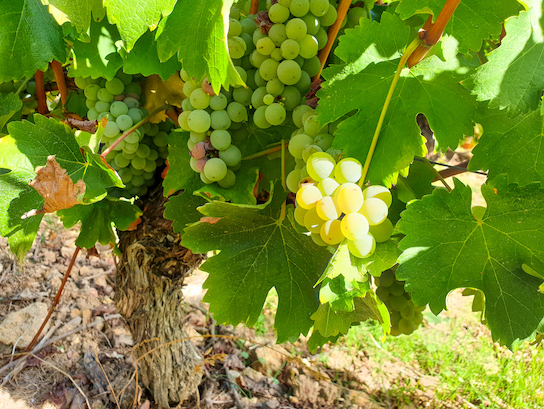 International Variety. As opposed to indigenous or autochthonous variety. A grape variety that is commercially recognised and grown in many/most wine-producing countries. For whites, Sauvignon & Chardonnay, for reds, Cabernet Sauvignon and Merlot, are the best-known examples of international varieties, and are adaptable to a wide variety of soils and climates. The planting of these varieties and the ripping up of native grapes has led greater standardisation in terms of wine styles and an emphasis on the varietal as a selling tool for the wine. The best international varieties will adapt to their surroundings, put down roots and eventually exhibit terroir over varietal character. 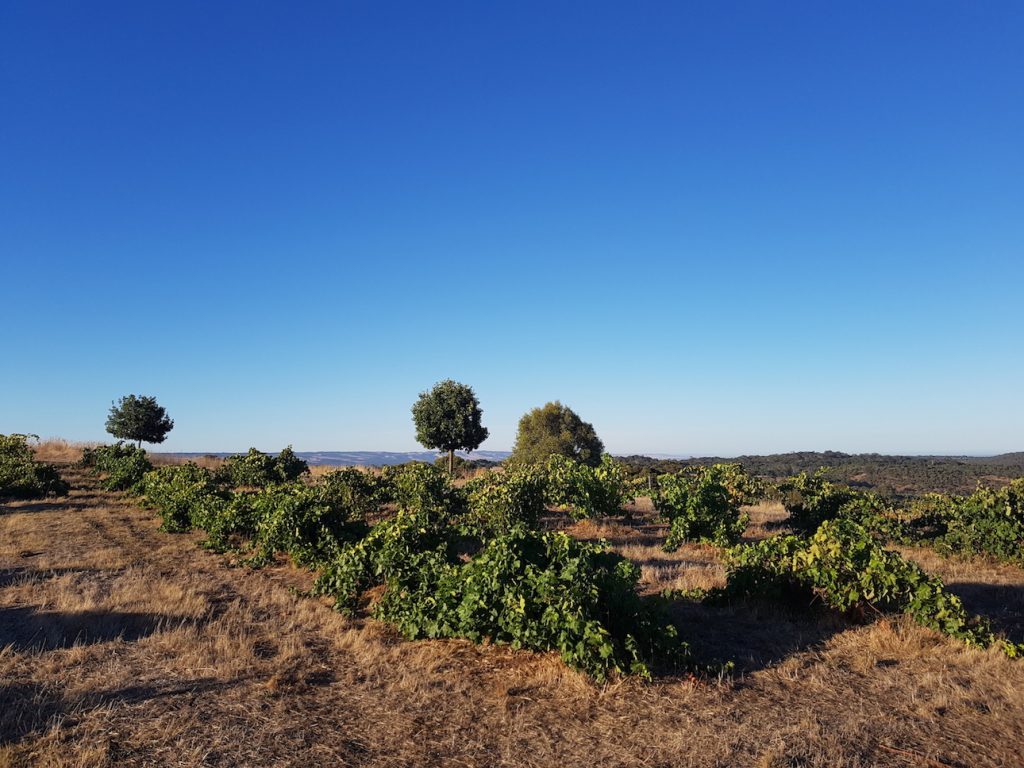 Irrigation. Irrigation in viticulture is the process of applying extra water in the cultivation of vines. Water plays an essential part in the physiology of the grapevine and the development of the berries and, in many regions (especially in the Old World) rainfall is the sole source of water allowed. Historically, irrigation is associated with increasing grape yields, the size of the actual grapes themselves and mitigates against the vines developing the deep root systems conducive to terroir. In very dry climate, however, irrigation is considered essential to any viticultural prospects. It is possible to make a case for managed irrigation, the principle behind this is controlled water stress where the vine receives sufficient water during the budding and flowering period, but irrigation is then scaled back during the ripening period so that the vine then responds by funnelling more of its limited resources into developing the grape clusters instead of excess foliage. Another form of irrigation practice is known as “drip irrigation.” Perhaps the main argument against irrigation revolves around its impact on both the ecosystem around the vineyard and the effect on the water table. Drip irrigation may help to reduce waste water, but there are still vine growing regions where irrigation has had a detrimental effect on the water supply as well as the salinity of that water supply. With global warming and regular droughts, the issue of irrigating vines looks like being an increasingly contentious one.

A Guest post by Alice Feiring: Michel Bettane, a Tragedy