“I begin to long for some little language such as lovers use, broken words, inarticulate words, like the shuffling of feet on pavement.” ~ Virginia Woolf 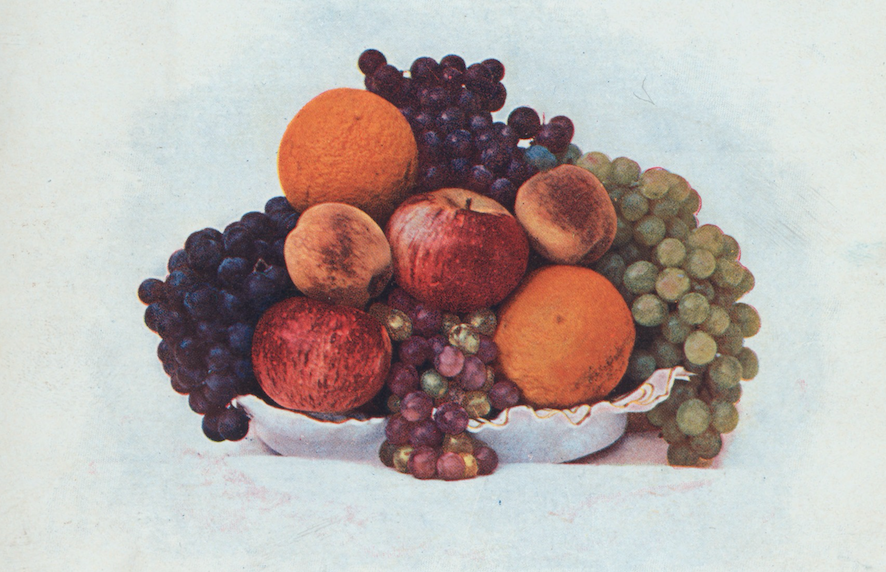 Plundering the pornucopia of kumquats and tropical fruit tropes, the archbishops of cantaloupes and prelates of other plumptious fruits have raided the alms-basket of graphic words so often that only withered remains of clichés and fanciful bloated similes remain. Those who’ve learned their craft on wine courses tend to construct tasting notes in a methodical, almost robotic fashion, ticking the square taste boxes, with every approved aroma and flavour on the verbal wine wheel in its own place. In the final analysis, for that is what it is, one wine sounds much like another framed in pre-digested tasting notes, for through custom or lack of adventure, we lack the purposeful or energetic language to imbue our impressions of wines with any kind of real verve. Wine does not have to conform to the seven colours of the flavour-rainbow, so to speak – it may communicate aromas and flavours that are not on the “visible” (for which read “easily describable) spectrum; it can reflect and embody not only all the composite winemaking procedures, but also the infinite subtleties and varieties of nature and the vineyard. Wine may thus appeal to the imagination as well as to logic with its capacity to unlock the poet or lyricist within us (and I’m not talking about rhyming couplets here) and engage our need to tell stories and relate emotional responses. Stories are not told nor emotions unveiled when this wine is nothing but a black cherry and that one a red one, here a plum, there a damson- and so on, as if its entire spirit might be circumscribed by one glossy fruit.

Pulling out random plums is one thing, but there are those tasters who stretch the credibility of their tasting notes by gushing effusively about wines that are the barely vinous equivalent of bubblegum with “taffeta phrases/ silken terms precise/Three-pil’d hyperboles/ spruce affectation.”

The effect of this is…

To gild refined gold, to paint the lily,
To throw a perfume on the violet,
To smooth the ice, or add another hue
Unto the rainbow, or with taper light
To seek the beauteous eye of heaven to garnish,
Is wasteful and ridiculous excess.

Although it would be nice if budding tasters were able to take language out of the textbook, summoning up their inner Dylan Thomas to describe bland confections, serves no purpose other than to diminish language as a utensil to communicate valid experience. 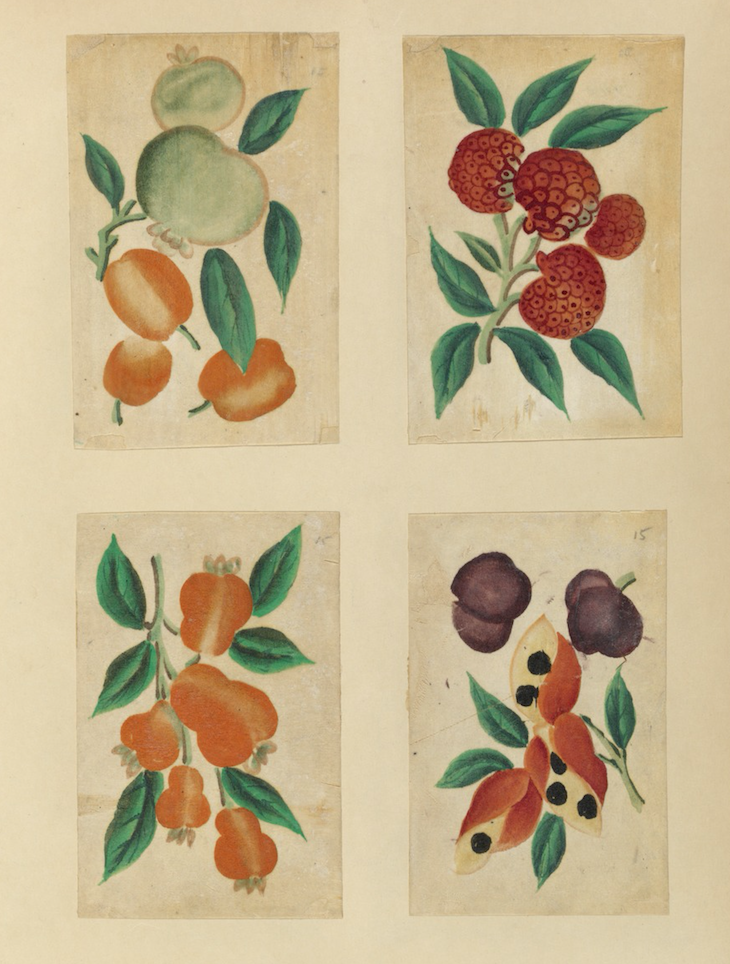 So, too little is too trite and too much is excessive and cloying. Deploying an honest and resonant personal language with words that carry some heft, involves a seamless marriage of methodology and immersion in one’s approach. We are trying to describe something which is beautiful and interesting and also communicate the imaginative journey that our response to this liquid initiates.

And now, with gleams of half-extinguished thought,
With many recognitions dim and faint,
And somewhat of a sad perplexity,
The picture of the mind revives again:
While here I stand, not only with the sense
Of present pleasure, but with pleasing thoughts
That in this moment there is life and food
For future years.

Many dozens of books have fully explored the mechanics of taste, its fixities and definites, and there are numerous systems to codify or judge these. Sometimes I wonder if this is not a case of “we murder to dissect”. I would like to propose an alternative romantic notion that wine is a liquid vessel of experience waiting to be tapped by the poet within us, by alluding to the primary imagination, that which Coleridge refers to in his Biographia Literaria as “the living power and prime agent of all human perception…a repetition in the finite mind of the eternal act of creation in the infinite I AM”. This may be linked to our primary unmediated experiential perception of wine, an imaginative commitment which is creative in that it is inspirational, receptive, and spontaneous. The secondary imagination, according to Coleridge, “dissolves, diffuses, dissipates, in order to recreate”, and so we use it to make sense of our primary experiences and shape them into words, culminating in the act of creation or, in our extended metaphor, the moment when wine becomes word. Tasting (wine) can be a sensory conduit through which we explore our memories and emotions and, like the contemplation of art, has the capacity to transform us positively.

The current orthodoxies in wine tasting seem to date back to Locke’s model of the mind as tabula rasa – totally passive in itself, and acted upon only by the external stimuli of the senses. Reducing wine to its material components is like reducing a rainbow to its discrete prismatic colours – a pure function of the mechanism of the eye. But there is a relationship between man and nature to be teased out: a camera-obscura can reproduce the rainbow insofar that it imitates the action of the eye, and, similarly, one can measure the physical contents (acidity, alcohol, tannin, sugar) of wine with laboratory instruments. As what the camera does not do is to perceive, which the romantics would define as a sentient act, and therefore an emotional experience, neither do the instruments in the laboratory taste the wine.

So far so obvious. The romantics would further say that the mind was an esemplastic, active, shaping organism with the capacity for growth. If we look at tasting merely as the science of accounting or describing phenomena, we diminish our own role in the process. Without the taster there would be no taste. 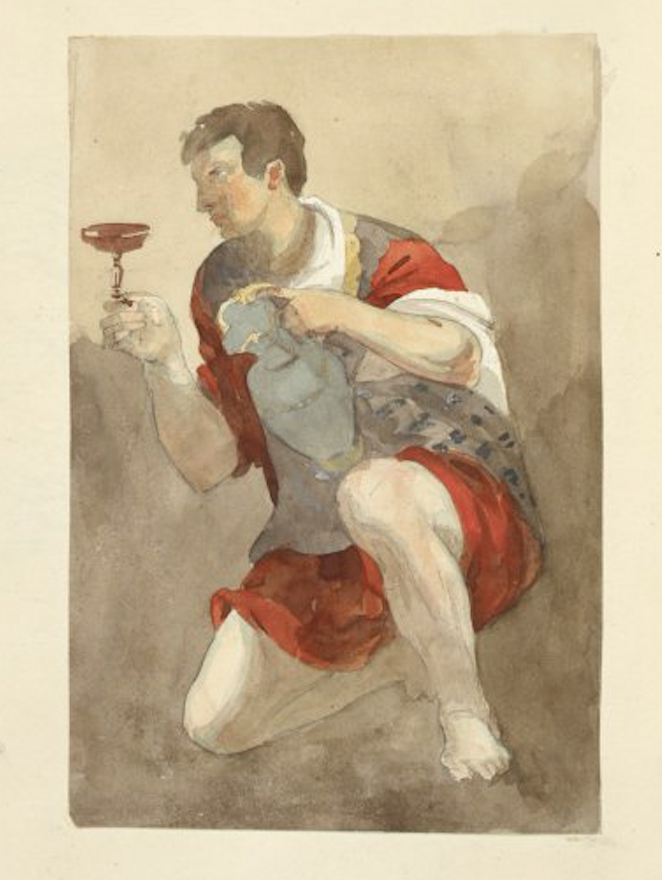 When the cultured snob emits an uncultured wow, when the straitjacketed scientist smiles, when scoring points becomes pointless, when quite athwart goes all decorum, when one desires to nurture every drop and explore every nuance of a great wine, surrendering oneself emotionally to the moment whilst at the same time actively transforming the kaleidoscopic sensory impressions into an evocative language that will later trigger warm memories, it is that the wine lavishes and ravishes the senses to an uncritical froth. Greatness in wine, like genius, is fugitive, unquantifiable, yet demands utter engagement. How often does wine elicit this reaction? Perhaps the question instead should be: How often are we in the mood to truly appreciate wine? Rarely, must be the answer, for if our senses are dulled or our mood is indifferent, we are unreceptive, and then all that remains is the ability to dissect. 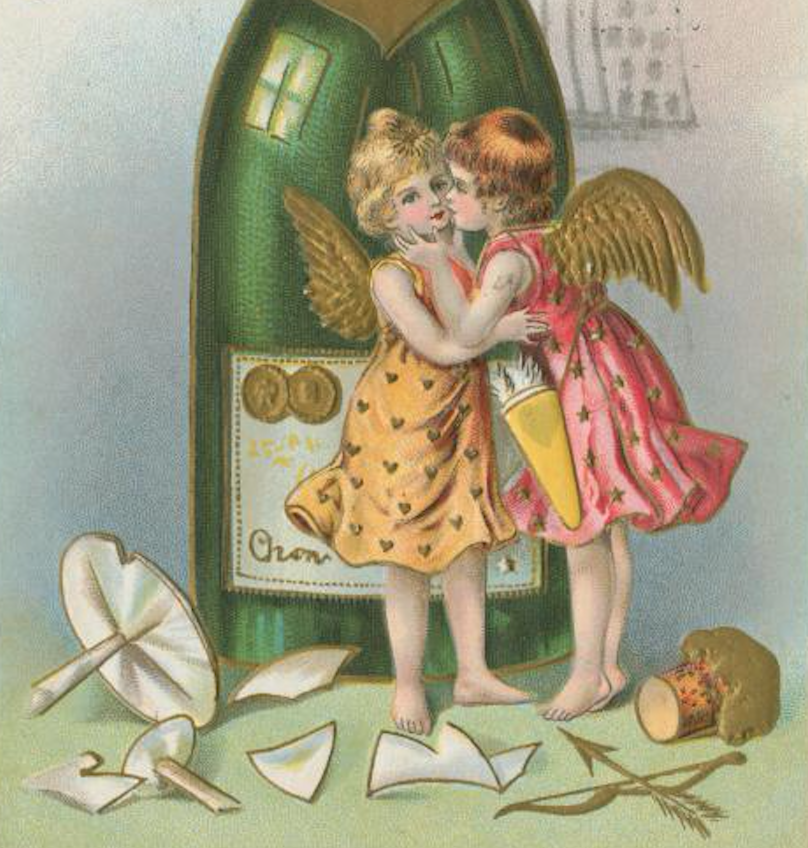 Meanwhile, here is a selection of twinkling English dialect words that might invigorate the tedious repetitions and formulations of wine-tasting descriptions. I’m not saying that they are remotely appropriate or that you have to use them, but if you feel like seasoning your prose with some rough-hewn local lingo then feel free to borrow to your heart’s content.

All-overish – a wine that is out of sorts – also awvish. The VA on this Cotes du Rhone makes the wine all-overish.

Bobbersome – bold, forward. With its sanguine earthy fruit-forward style this delightful red from Nico Carmarans is a bobbersome little number.

Bowdykite – fat. Revealing the perils of overlong hang time in the vineyard the wine turned out clumsy and bowdykite.

Brackle – brittle. There’s less to this Californian Pinot Noir than meets the eye. Despite the sweet aromas and seemingly polished fruit, this brackle wine will soon fall apart.

Camsteery – wild. A camsteery white and a touch on the funky side – not for all palates.

Discomfrontle – discomposed. I don’t know whether it’s because it’s a root day, or due to low pressure in the atmosphere, but the wine is seemingly discomfrontled.

Flimp – flabby. Initially flattering on the nose; once in the mouth, however, surprisingly flimp.

Frowsty – musty, ill smelling. Not sure whether it is bottle stink, reduction, mercaptans or a combination of all of these, but the wine is irremediably frowsty.

Prinkling – pricking sensation. With the prinkling note of undissolved CO2 you can either chill the wine or carafe it.

Tharfish – reluctant. The wine is in a rather tharfish condition; it should emerge from its shell eventually.

Whangy – tough, leathery. Like chewing old wood, the tannins in this Cabernet Sauvignon are certainly whangy.

Revving up the revolution: Part 1