Oaky. The characteristic of a wine that is raised in oak and bears the obvious imprint of its upbringing. Wines can be fermented and aged in oak barrels of different shape, size, grain, toast and age.

Oenologist. Someone who has studied the science of winemaking and is responsible for all the processes that take place in the winery. In many cases, vignerons are growers who also make their wine. They generally prefer to be called vignerons rather than winemakers or oenologists. 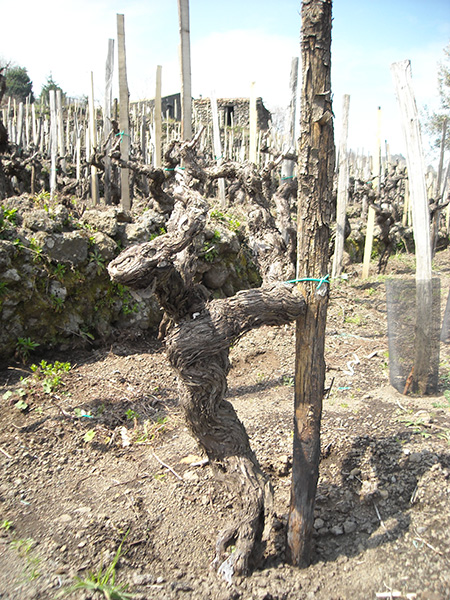 Old vines. Age is not a number for vines, but vines in certain parts of the world (New Zealand) are entitled to be called old vines when they reach their 30th birthday. Elsewhere 50 or 70 years marks the start of old age and some vines can survive and produce up to 300 years of age. The advantages of having old vines are manifold. They produce concentrated fruit; properly farmed, their roots run deep and pull their nutrients and water sources from far below the surface. For this reason, older vines don’t suffer as much vintage variation and tend to be more drought and flood resistant. They tend to achieve physiological ripeness more readily, need less tending. 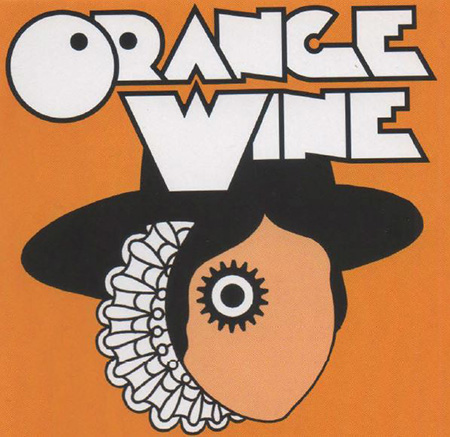 Orange wines. The same definition as for amber and skin contact wines, although this is the term that has acquired greatest resonance in the wine world. Skin contact describes a method of winemaking, wherein the must and the grape skins are in contact (often with punch downs) so that the final wine will have the texture and phenolic quality of a red wine, albeit made from so-called white grape varieties. On some occasions, this results in a wine that looks orange in colour, although colour is determined by a variety of factors from length of maceration and the amount of oxygen that is allowed during the winemaking and elevage, the colour of the skins themselves (itself determined by when the grapes are harvested and the vintage and the way the vineyard is set up).

Organic. A term in widespread use, tending to refer to vineyard practice, but also used to describe methods of winemaking. As there are multiple certifying bodies through the world, it is difficult to come up with a clear definition, but in essence, organic farming involves not using proscribed chemicals and technical approaches in the vineyards and finding alternative solutions. These may include chemical fertilisers, herbicides, fungicides and pesticides, amongst others. Many organic bodies also stipulate what can be done in the winery. The word “organic” is zealously protected,

Osmosis: The natural movement of fluids through a membrane or porous partition such as a cell wall. Fluid tends to move through the membrane towards a solution of higher concentration so as to equalize the concentrations on both sides of the membrane. That’s important to a grower watching his vines grow or to a winemaker who wants to process a wine to remove excess volatile acidity, alcohol or other component by “reverse osmosis.” This is one more example of how complex winemaking has become since the advent of technology.

Overcropping: Overcropping is the act of allowing vines to set too much fruit (usually by pruning too lightly in winter). Vines that aren’t pruned drastically enough tend to set too much crop. Wine produced from fruit of an over-cropped vine is always poorer in quality than if the crop were normal size. This can be corrected by going into the vineyard in June or July and cutting off the over-cropped bunches whilst they are still small and green allowing the remaining fruit to develop, ripen correctly and produce better wine than it would have if the thinning had not taken place.

Ouillage. The process of topping and refilling the wine in the in order to minimise the head space. During the natural process of evaporation, alcohol and water molecules can seep out of the oak barrels (which are porous) and allow oxygen to fill the space. Ouillage (the French term) is carried out to prevent the wine from becoming oxidised.

Oxidised. A formal fault. Often confused with oxidative (see below). The degradation of wine due to an abundance of oxygen. This can happen during the actual winemaking process when the wine is overly-exposed to oxygen in the barrel by means of evaporation and also when the wine is in bottle, due an ill-fitting cork or shrinkage of the cork Oxygen needs is a simple catalyst for the reaction to occur and anthocyanins and phenols, two components of wine, are very susceptible to oxidation. When oxidation takes place, the wine’s pigmentation will decrease to a dull brownish-red, and the aromas and flavours will flatten out to show cooked or caramelised notes. Oxidised tends to refer to reds (maderised to whites) but is also used as a catch-all term for all wines that have experienced this form of degradation.

Oxidative. Describes the character of the wine and the method of winemaking that brought it about. Oxygen is an important part of fermentation and is certainly present at beginning of the winemaking process. After the fermentation, then the winemaker can control the amount of oxygen present during the elevage. On the one hand, it is important to guard against the wines becoming oxidised; on the other hand, oxygen can imbue the wine with remarkable secondary and tertiary characters. Many sherries are a combination of biological and oxidative ageing, the same for vin jaunes which age under a rising and falling flor, that alternately protects and exposes. The appeal of controlled oxidation is in the rich flavour profiles of umami, roasted nuts, sherry that can inhabit the wine, and it is said that a wine born in oxygen, lives best in the air, and thus is less likely to become oxidised.

The Long Read: “I smell red”