Fiona is an award-winning food and drink journalist and author – or co-author – of 23 books. She writes a weekly wine column for The Guardian and also has her own website, Matching Food and Wine, as well as several blogs including Wine Made Naturally, where this post first appeared. 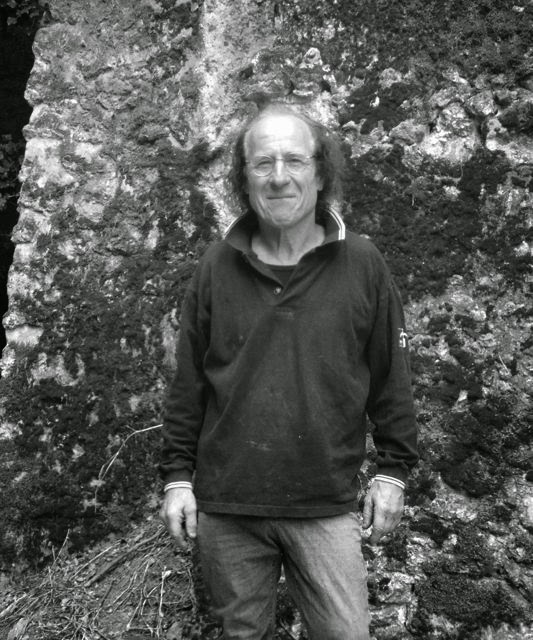 I visited Jean-Pierre Robinot back in July 2013 at a time when I was struggling to keep up the blog so the account I wrote at the time never got posted. But looking back on it I think it captures something about the man and his wines worth recording so here it is. Better late than never, I guess.

I would think twice about Jean-Pierre Robinot unless you a) speak French b) are unusually persistent. He’s not big on answering emails or calls and it was only because my husband, a natural wine nut, was particularly determined, spoke fluent French and had a French mobile that I think we got through to him at all.

Even when we arrived for a pre-arranged meeting he’d ‘just left’ according to the people working on the house next door. So we rang him again and he turned up in a battered old van with a set of keys that looked as if they opened the doors of a mediaeval castle. 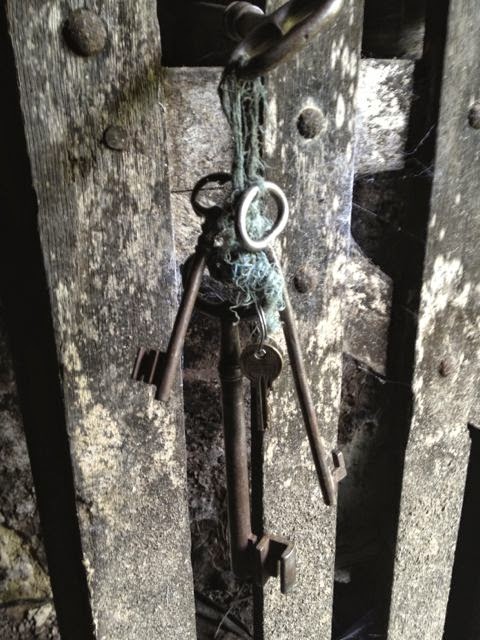 Unfortunately I lost most of my pictures of the domaine which runs across several rambling buildings and are kept in a condition that would give any supermarket buyer a heart attack. Was it possible to make drinkable wine in such a chaotic environment? Turns out it was.

I run ahead of myself. A bit of history. Robinot ran one of the first natural wine bars in Paris called L’Ange Vin – which also means one who comes from Anjou – the French like a good pun. He then decided he wanted to make wine himself and after looking for vineyards all over France pitched up in Chahaignes, the village in which he was brought up. ‘I looked all over to find somewhere and heaven was under my nose.” he declared dramatically. 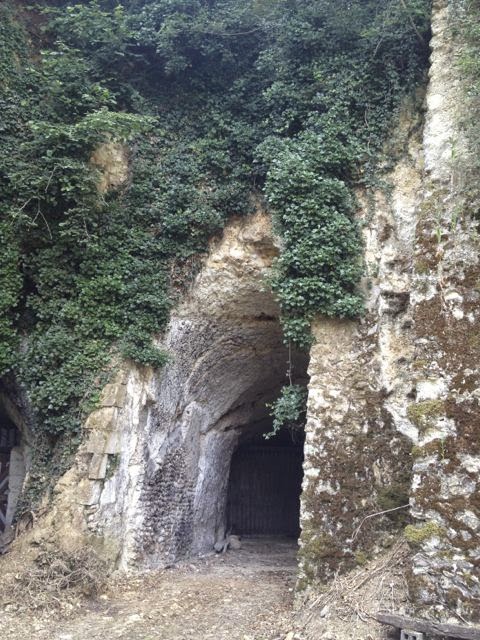 From there he makes a bewildering series of wines from the indigenous chenin blanc and pineau d’aunis, some from his own vineyards, others from bought in fruit but without any additions, including sulphur (“It’s just not  an issue – I don’t even think about it”) A fair number are sparkling – methode ancestrale – and all spend at least 18 months in his warren of limestones caves or ‘sa cave troglodyte’ as one retailer put it – more often considerably longer. As Robinot himself said ironically “It’s not Mouton Rothschild, is it?”

He feels passionately that natural wine is the only way forward. “There’s a generation of winemakers dying of cancer because they were using chemicals without any protection. There are 350 products you can add to wine and 100 even if it’s organic.” He shrugs with despair.

He hasn’t been afraid to put his head above the parapet and campaign for the natural wine movement. He founded a natural wine magazine called Le Rouge et le Blanc(which my husband, Trevor rates highly) and co-founded an organisation called Les Vins S.A.I.N.S. – Sans Aucun Intrant Ni Sulfites for producers who make no additions to their wines which includes fellow Loire winemaker Olivier Cousin.

Here are the wines we tasted – from unlabelled bottles so I may have got the odd name or vintage wrong. I was expecting there to be more recent releases but have struggled to find more than a couple. Bear in mind there are likely to be inconsistencies from one bottle to the next so some may underwhelm but the best will absolutely sing.

Les Années Folles blanc 2010 (I think) Not so immediately seductive on the nose but very aromatic on the palate with a lovely flavour of peach skins or pêches de vigne. Interestingly he recommends it with oysters. Can’t see that myself. (Amber)

2006 Nocturne Pineau d’Aunis made from 80 y.o. vines
Quite fierce, funky on the nose then explodes with an aroma and flavour of rose petals
Vinisat in France has the 2009 and Metteri the 2011. (Amber to red)

L’Opera des Vins Les Quatres Vents 2005
Extraordinary Chenin that spends 4 years in barrel and tastes of quince and honey.  Not quite sweet but not dry either. He reckons it goes with ‘grands poissons and white meats – I was thinking more of roast guineafowl, wild duck or cheese. Red. We also tasted the 2010 – which was still dark and smoky. “Not yet ready” he said. (Amber to red) 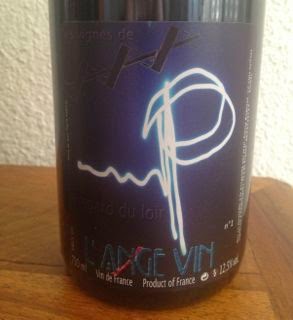 Regard du Loir, Cuvée P 2009
We managed to buy a couple of these and drank one at the Auberge de Chassignolles Fête du Vin. It may have been the occasion but it seemed of the most bewitching natural wines I’ve tasted – exotic and headily scented. Les Caves de Pyrène has the 2010 for £19.80

*St John stocks three of his older vintages in the UK, Les Caves de Pyrene a couple of the more recent ones. In France vinisat.com has a good selection.  In Australia check out Living Wines (although many of the wines are sold out) and in the US PJ Wines.