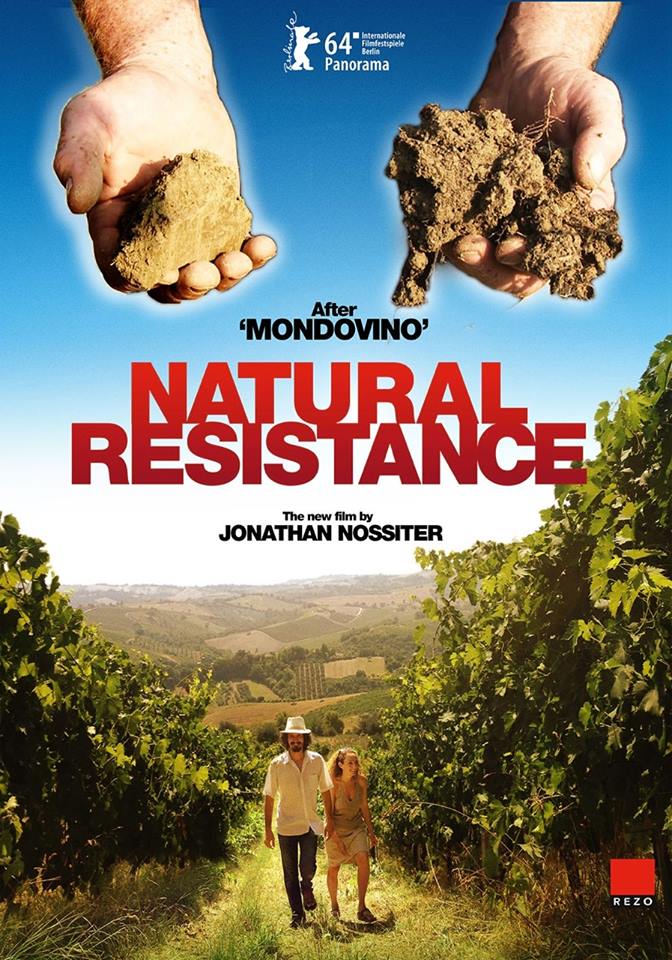 Jonathan Nossiter’s Mondovino, a documentary about the globalization of the wine industry was short-listed for the Palme D’Or in Cannes in 2004, one of only three documentaries ever nominated in the history of the festival.

Although he didn’t foresee returning to the topic until last summer when he found himself in Tuscany, seated with a small group of Italian artisan winemakers dedicated to resisting the prevalent use of chemicals. Nossiter instinctively turned on his camera and continued to follow these subjects against the sun-kissed backdrop of Italian vineyards. These protagonists of a rapidly spreading European natural wine revolution exemplify the movement’s ecological and cultural ideals, one winemaker says, “It’s about respect for everything” — not only nature, but also workers and customers.

This special screening, part of the Cork French Film Festival, took place at Ballymaloe House in Country Cork and was followed by an Italian-inspired rustic feast paired with wines from the growers featured in the film as well as riotous music from French raconteur Christophe Rohr on accordion with Zac Gvi on clarinet.

Wine Writing for Antiquity and The Humdrum Reality