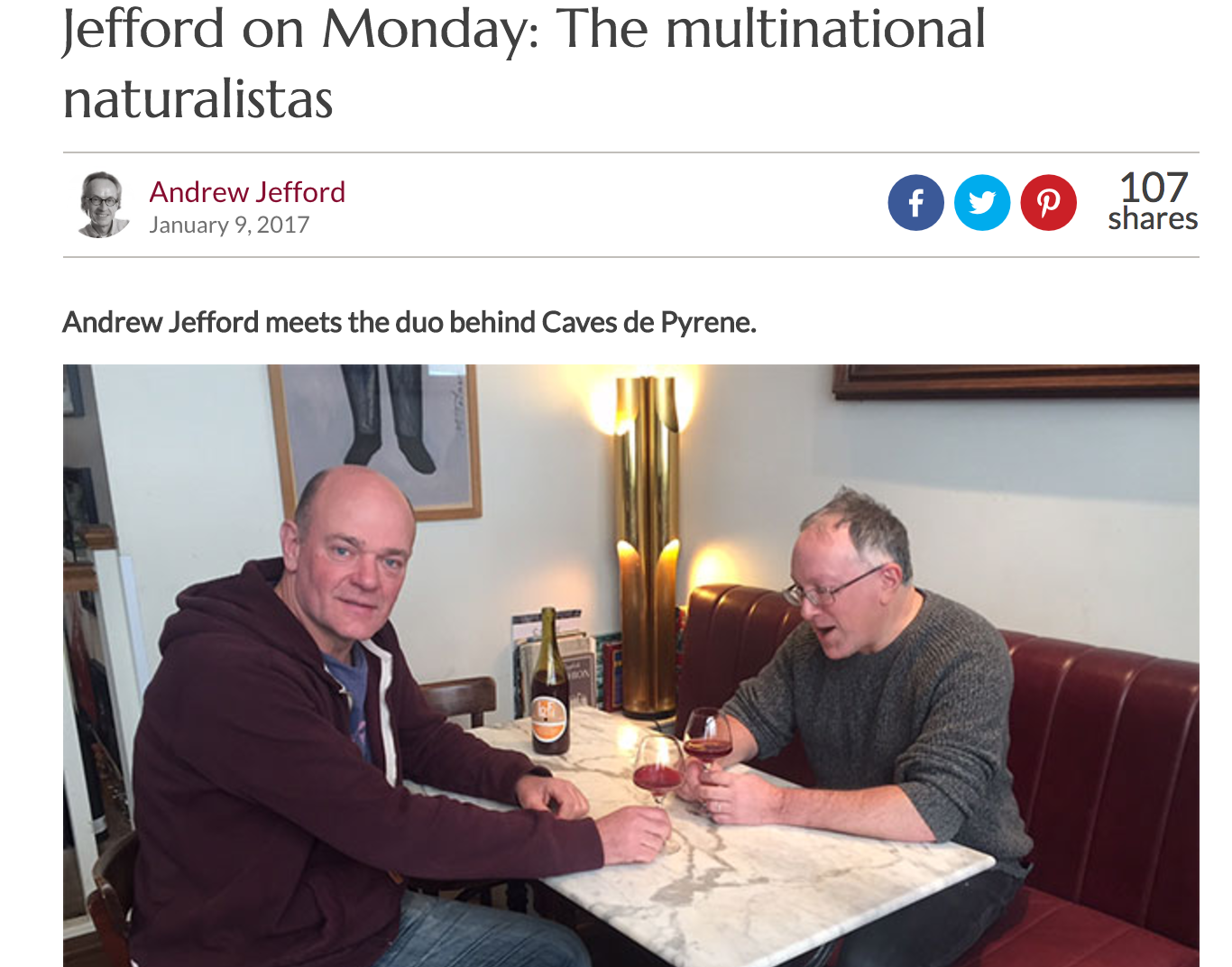 Lovely article by way of interview by Andrew Jefford in Decanter detailing the unorthodox journey of Les Caves de Pyrene, how we ascended from the depths of rank amateurism (or the ranks of deep amateurism), operating by the skin of our teeth and the flexible friendliness of credit cards, eventually to become respected, known throughout the wine world and even strangely institutional (yeah, yeah).

Les Caves has undergone numberless minor and major metamorphoses over the years. I like to think that we never followed a single trend in our lives (this much is true), but stuck rather to our beliefs and tried plenty of stuff. Mistakes? There were a few! We tried to do what we thought was right. And we still do. We became inextricably associated with the natural wine phenomenon, but that originated from a natural desire to drink hand-crafted wines made with the minimum of fuss or faff, not because it was trendy at the time to beat the drum for alternative wines. It wasn’t. Eventually, it became a point of principle to seek out growers and wines that we liked rather than what the “market” (whatever that is) thought was fashionable. It’s fun to be explorers and push boundaries – we introduced the wines of South West France to the UK – and we still haven’t been forgiven for that! We were the first company to bring in the new wave of Georgian qvevri producers. We quickly identified the excitement in Australia surrounding the young generation of experimental winemakers and populated our portfolio with their fun and funky offerings. We opened the Green Man and French Horn with an exclusively natural Loire wine list and shone a light on a region that was nearly entirely associated with Sancerre and Pouilly-Fume. We became, via the auspices of our Italian brethren, the biggest distributor for artisan and organic wines in Italy. With such innovations as sherry and tapas crawls, camping expeditions in the forest with wine growers, organising a never-ending roster of visits, tastings, wine events, instituting the Real Wine Promotion (which last year involved over 300 restaurants, bistros, bars, retailers and wholesalers through the UK and Ireland), we have demonstrated that from the intimate to the grand scale we can reach customers in new and dynamic ways.

And yet, when you are amongst the first to stick your head above the parapet, you become automatically associated with a movement; if you articulate a credo, even a rough one, you open yourselves to the charge that you are being dogmatic. I would say that it is good to have a clear direction; for us it was highly logical to support small artisan growers, individualists who were less concerned about conforming to some outdated notion of appellation, preferring to express qualities of typicity, purity, drinkability and authenticity.

Having superb growers on your list does not maketh a successful company. Living on your wits, and having to be imaginative and personable, is an excellent discipline for any growing business. Common sense, for instance, dictates that your greatest assets are the individuals that work for the company, so it is important to build a strong team and reward your employees with responsibility and shares (make it their company). Following the golden rule of business by treating your suppliers and customers with respect, going the extra mile by making their business your business, is as strategically sensible as it is ethically sound. Furthermore, investments in spectacular events such as Real Wine Fair (rather spending money on pointless PR and bland generic tastings) have lasting value; they help to sow the seeds of a better/more informed/more enthusiastic wine culture and forge lasting relationships. 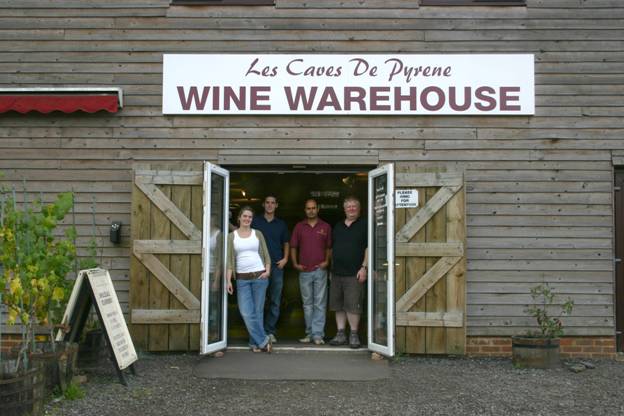 A lot of people believe that in this age of materialistic individualism you will never be able to foster the spirit of collectivism. Many large wine companies seem to adhere to Mr Boffin’s credo – scrunch or be scrunched. There is certainly no room for sentiment in the big business world when you are competing in a finite market, operating on fine margins, and often effectively paying just to create turnover. The business becomes not about selling wine, but capturing market share. Many wine companies who chase growth at all costs aspire to be the one to rule them all, and thus reconfigure themselves to be all things to all people. Wine becomes an adjunct of business, a means to an end, and an almost inevitable dumbing down. Meanwhile small specialist wine merchants have identified a demand for authenticity and singularity. They are presenting the stronger sales arguments – quality and real value – they are about forging relationships. 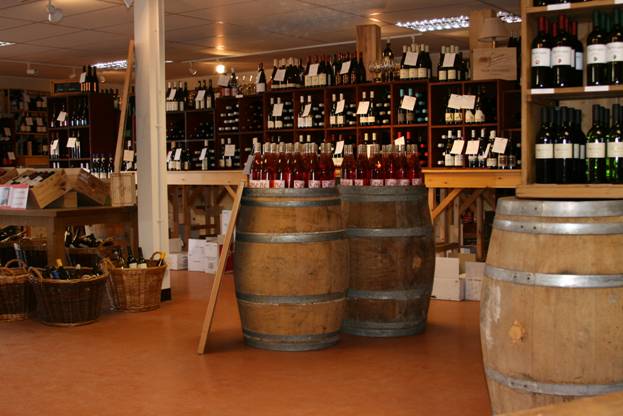 For all the things that make Les Caves a strong company – a good sales team, excellent office back-up and a nifty wine portfolio – the extra ingredient is creativity, and the imagination to grasp the bigger picture. It is not just that we have gone into areas where many other companies would not dream of venturing, but that we’re always making strong connections by building on solid foundations. We don’t waste money on public relations – our actions create the news stories. We open restaurants and wine bars so that as many people can experience the wines in the medium for which they were intended. We co-ordinate one of the biggest artisan fairs so that consumers and trade can interact with growers. We set up sister-companies in another countries and ship around the world to build a wider community of like-minded wine-souls. Above all we’ve kept our ‘satiable curiosity alive. As a company, we are not bound by convention just because we seem to have arrived. As James Bryan Conant observed: “Behold the turtle. He makes progress only when he sticks his neck out.”

And the Infinite Improbability Drive? Oh, that’s another story, called The Hitchhiker’s Guide To The Galaxy.

Do The Write Thing