Ugni-corn Wines –Far from mythical, these are thin white wines from grapes that feed many a pot still.

Umbria – A region named after the fact that it is in the shade of Tuscany’s reputation. (Umbriage)

Underrated Wines – Support your local sherry. And remember that the bite of the Alsatians is even better than their bark. And do I need to mention Riesling again?

Underwined Oak – Also known as “chips in everything”.

Unpredictability – Natural wines are unpredictable. You said it, kiddo. And three cheers for that. Their sheer perversity is embodied in these lines by Gerard Manley Hopkins:

And all things counter, original, spare, strange;
Whatever is fickle, freckled (who knows how?)
With swift, slow; sweet, sour; adazzle, dim…

Uruguay – You go Uruguay, I’ll go my way (Groucho Marx). They say when Tannat is poured down the plug in Gascony it comes up the sinkhole in Uruguay. Anyhoo, in 1870, Tannat was introduced to the country by Don Pascual Harriague, a Basque, and a high proportion of wines there are still made from this grape.

Utiel Requena – Hilly region inland from Valencia that used to produce the rich dark doble pasta wines which makes you physically incapable of doing the pasadoble.

Utraquist – One who partakes of the wine as well as the bread at communion. “Zounds, Father, you are spoiling us with this cheeky Haut-Brion 1989! 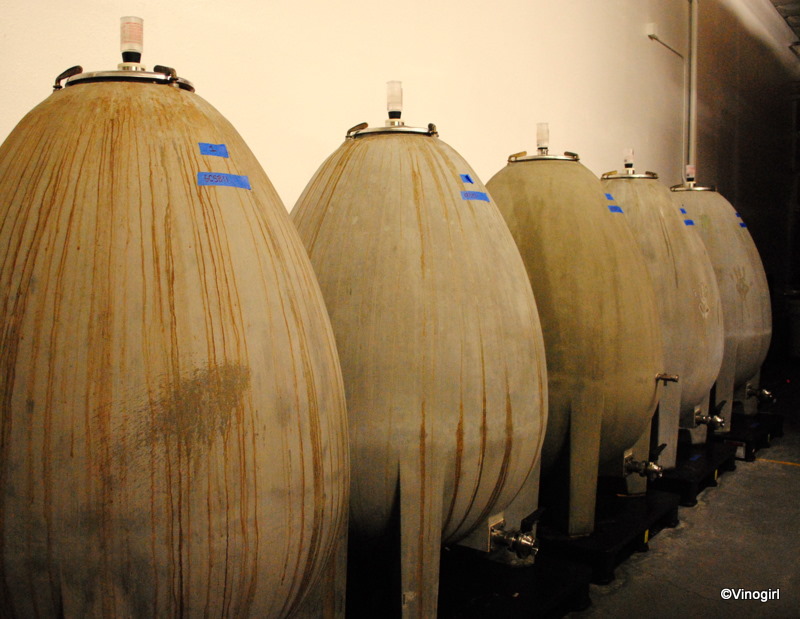 Ab uva ad ovum – From the grape to the egg-shaped fermenter.

Chenin: the grape we love (Part One)