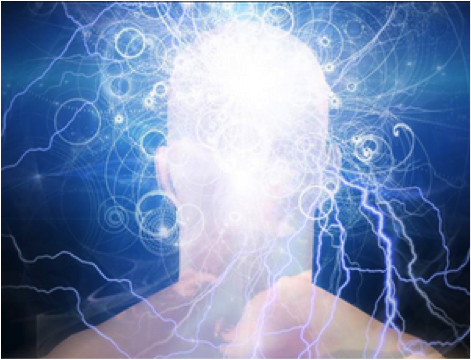 Prevailing and old ideologies in the wine industry are at a conflict: old guard mentalities battle new, anti knowledge wine influencers resulting in an incredibly confusing landscape for the consumer. How can we synthesize these conflicted ideas, and carve out a new ecosystem?

On the one hand, we witness trendy, Instagram famous producers who’ve become poster children for soulless, uncomplicated swill. Sexy labels are favoured by you can’t sit with us hipsters, who guzzle overpriced juice striking an eerie resemblance to hot dog water.

Concurrently, their conventional counterparts exploit organic and sustainable systems, wielding certifications as marketing swords, reducing wholesome practices into big business and winemaking by recipe – all under the guise of keeping the consumer safe.

Some argue without certification, you’re not organic. Their all too predictable rebuttal of, “how can you really know what a producer says they do is true without certification?” all but renders those doing honest work irrelevant to the conversation. Skepticism prevails and hesitance proliferates. The dishonest few grow a realm of distrust.

Emily Walker, sommelier and wine director at The Naramata Inn, coined the term ‘asshole taint’ to describe the phenomenon. “The people behind a wine inevitably become a part of that wine’s terroir – no amount of corrective winemaking can get rid of it. 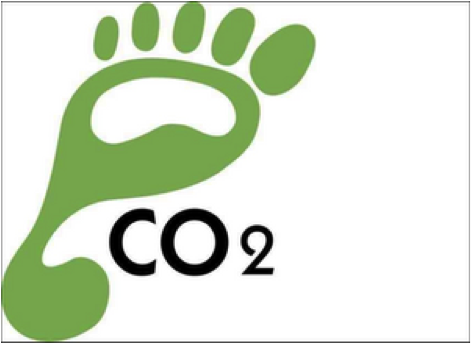 Sustainability and the rise of carbon neutral wineries

The World Economic Forum explains that if one party can’t stop emitting CO2, it can ask another to emit less: “...even as the first carries on producing CO2, the total amount of carbon in the atmosphere is reduced.”

Wineries buy credits with the goal of achieving carbon neutral status – even though they didn’t actually change their farming approaches.

Articles like recent Guardian piece, “Nose, legs and … carbon footprint? Three things you need to know to pick the perfect wine.” promote these systems, in a cheap ploy to convince consumers they’re a marker of quality – promoted by the likes of large conglomerates like Lindeman’s, who they ultimately, and solely, benefit.

Further convoluting the dichotomy are celebrity and influencer brands flooding the landscape with “clean” wine à la Cameron Diaz’s “Avaline“ and Bachelor nation Kaitlynn Bristowe’s “Spade and Sparrows”. There really is nothing more comedic than seeing the trucks of clean wine on delivery to Walmart in droves.

Brands of this nature perpetuate the phenomenon of greenwashing – deceiving the consumer with buzzwords of “authentic” or “clean” – simply to make sales. With the seemingly infinite resources available to celebrities – they still miss the mark, failing to take an opportunity to appropriately educate the consumer.

Cognitive dissonance has never been more omnipresent. Little to no information is ever shared on where the grapes are sourced, how they were farmed, or even, who made the wine, rendering the terms authentic and clean meaningless. 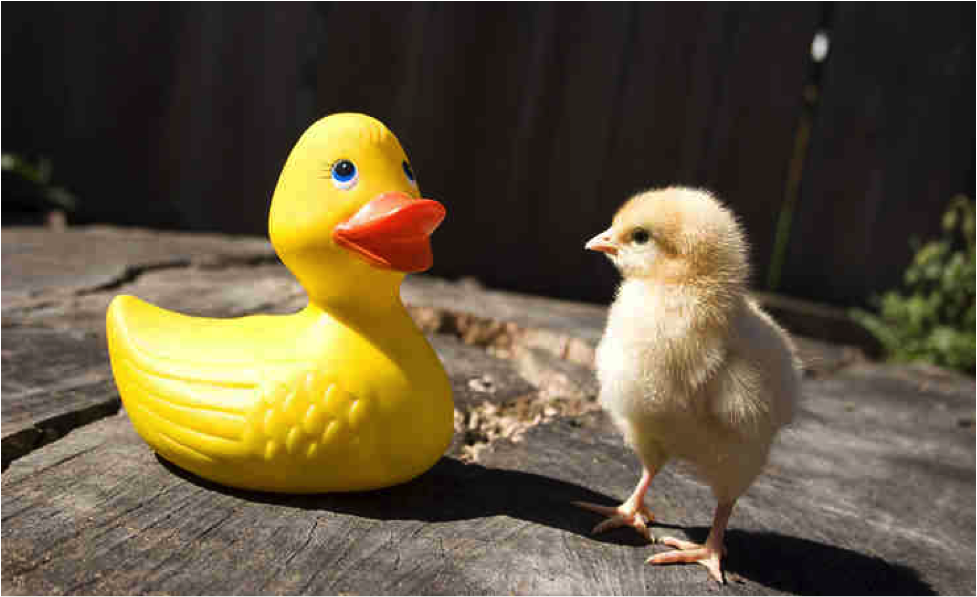 A crisis of authenticity

The charlatan’s stench of inauthenticity looms heavily. The market has become rife with soulless garbage, hiding under the guise of social justice – those opting to bring politics into business disguise bad practices with pseudo-virtue.

James Lindsay, mathematician, cultural critic, and author, describes the current climate as an “authenticity crisis“. Lindsay postulates that nothing is authentic when a consumerist society commodifies, markets and sells the consumer a “good life“, even though it’s something that doesn’t exist – all the while continuing to control us.

Are we making wine approachable or dumbing it down?

Further complicating the crisis of authenticity is the recent trend of dumbing down wine vernacular – an exercise whereby the writer or content creator panders to the lowest common denominator, resulting in an over simplification of wine.

We’re all guilty of wanting – and Googling – quick and dirty knowledge. The speed at which everything is moving is faster than ever, and in some sense, we’re all trying to keep up. Yet, wine itself is historically intimidating. If you’re going to dip your toe in – you risk revealing a lack of knowledge, making it a daunting subject for most.

Today’s consumer wants off the rack knowledge. They seek to benefit from the process with zero barrier to entry, and they’re now encouraged by wineries, influencers and publications making promises of accessibility.

Winemaker Brent Rowland expands on this recent trend, “The more you learn in this industry, the more you realize how much more there is to learn. Which is why it is almost impossible to deliver the answer to a complex question full of nuance and subjectivity all wrapped up in an easily digestible answer with a little bow on it. Often, it’s that there is no right or wrong answer. It’s just a matter of instinct and mitigating risks.”

The New Yorker piece “Does your wine really taste like rocks?“ unpacks the innate confusion and pretentiousness of wine language, zeroing in on the controversial term of minerality.

“Lately, you can find a wine characterized, in all seriousness, as having “mineral flavors sexed up by a flinty nuance on the end,” offering “a granite quarry’s worth of minerality,” or compared to “sucking on a pebble.” The term’s popularity has likely been aided by its ambiguity. In 2013, French researchers found that wine professionals who were asked to define minerality often provided contradictory definitions. When it first appeared in “The Oxford Companion to Wine,” a cherished encyclopedia of the wine world, in 2015, its editor, Jancis Robinson, wrote that the word was “too prevalent to ignore—even if impossible to define.”

An ecosystem of confirmation bias

Winemaker Rowland feels we’re existing in a social media culture bombarded with superlatives, and those opting not to participate are often accused of insecurity.

“The style in which people learn now just isn’t the same – when I attended university 20 years ago, I would write a paper and cite 30 some odd resources, coming to a conclusion based on my findings. Now, it seems as though most have their minds made up, and look to prove a pre-conceived notion, so there’s never any room to be wrong or learn something new – we’re existing in an ecosystem of confirmation bias.

Very little knowledge is dangerous – it often comes with an all knowing attitude. The reality is that most just don’t know that they don’t know yet.

I often think of the tall poppy syndrome: when others try to sink you if you stand out. I think social media is perpetuating this because those who don’t preach the status quo are ‘othered’.”

Will the real wine please stand up?

Existing in an echo chamber of half truths, where marketing overrules quality, highlights how fake of a culture we find ourselves in.

More than ever, there’s a need to read between the lines amidst promises of authenticity, certifications, celebrity brands, and carbon neutral programs. These systems are by design, intentionally complex.

Inevitably, what’s real, will always lie somewhere in the middle.

Considering the landscape from all lens’ could be the only way forward – a binary approach will not only maintain, but further perpetuate, this crisis of authenticity.

Laura Milnes is a Canadian freelance wine writer. Visit her blog Silk + Coupe and follow her on Instagram.

A competition for Real Sommeliers