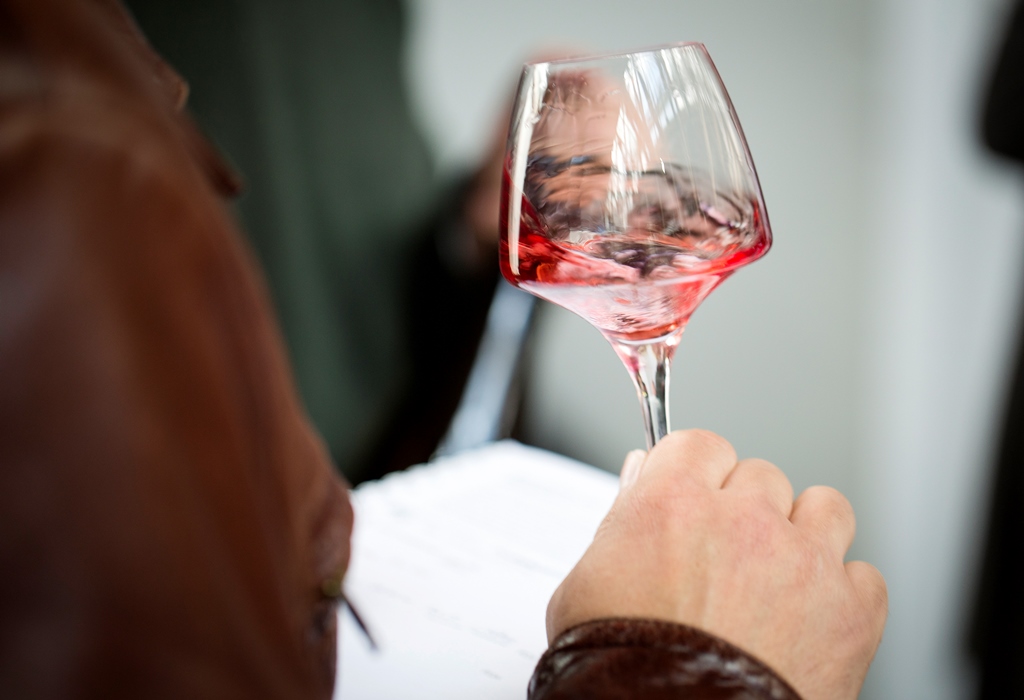 There ain’t no sanity clause?

One of the problems with charters is the administrative burden that they levy on individuals. If they are to be worth a candle they have to be rigorously enforced – without fear or favour. The cost to the growers (who would presumably have to foot the cost of getting their wines tested), and every year every wine would have be tested, every vineyard visited, every form scrutinised and every claim verified in the interests of 100% accuracy.

One of the problems with charters is the administrative burden that they levy on individuals.

The charter, which may have originated from a high-minded ideal to promote good practice, inevitably results in a kind of snooper’s charter, dividing what it once sought to unify. And all to prove something that the grower already implicitly knows and doesn’t need validated. And is the proof positive? All one is doing is putting numbers against a bottle of wine; there is no qualitative judgement, nothing other than statistical segmenting. The adamantine science of such an exercise can never take account of the individual, nor comprehend the notion that growers and winemakers work in an artisan spirit, rather than make wines to fit the description of the charter. To paraphrase Kierkegaard: “Once you label something, you negate it.”

I am against labelling and charters as a matter of (lack of) faith; the systems are flawed and bamboozling and require a policing that borders on the interfering and is not itself policed. Quis custodiet ipsos custodes indeed. I also dislike the way that language is invigilated and then colonised by the politically correct few. If a wine shop, for example, wishes to proclaim that it is selling natural wines or naturally-made wines it should be free to do so, and for its potential customers to apply the principle of caveat emptor – as with everything else with life. We have seen in Italy that you cannot legally use the expression “natural wines” to advertise, as you cannot prove that the wines are natural – because there is no way of proving it, which is either logically absurd or an example of stark insensibility. It’s more to do with the falsification of language than a comment on the wines, which bureaucrats are in no position to judge as they do not have a priori knowledge of those wines. The state nevertheless has appropriated the term “natural” either as a drive towards ideological correctness – which I doubt– or to serve the narrow interests of certain oligarchs and traditional powerful families and institutions (possibly), or because prosecuting a tiny wine shop is easier than dealing with endemic corruption. Who knows? 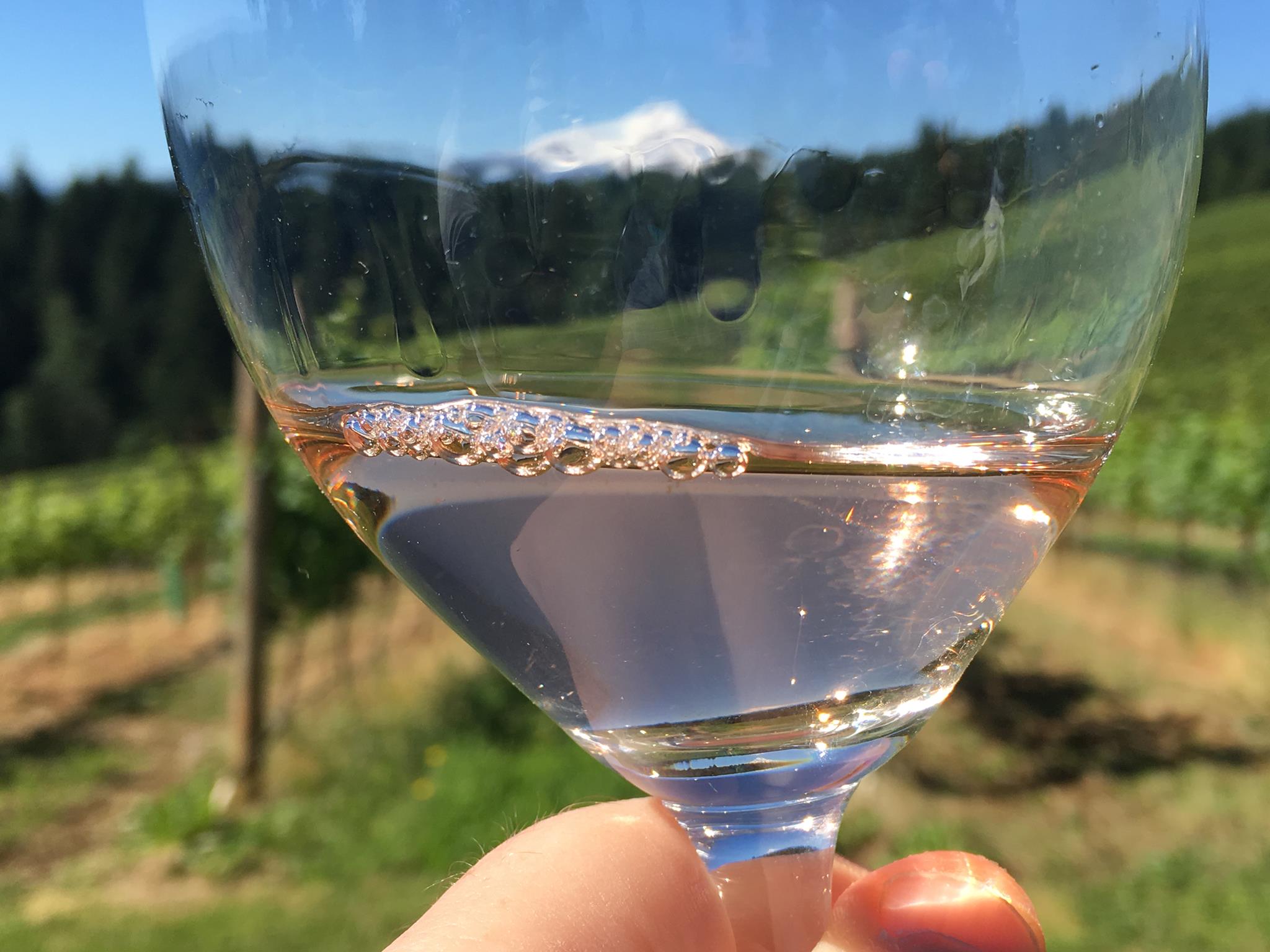 Bureaucracy is more than the clunky arm of clumsy government; it is a self-perpetuating, huggermuggering entity, picking on small individuals rather than big institutions, imposing a kind of thoughtcrime that both inhibits freedom of expression and effects restraint of trade. The charter, the label, the legal proscription are no longer tools to enshrine and protect consumer rights; they tend to segregate by putting producers and products into neat-and-narrow semantic boxes. They operate on either a presumption of guilt (in other words all wine growers need to be monitored and approved) and capture the odd minnow whilst allowing sharks to swim free. As Jonathan Swift observes in his A Critical Essay upon the Faculties of the Mind, 1707, “Laws are like cobwebs, which may catch small flies, but let wasps and hornets break through.”

The charter, the label, the legal proscription are no longer tools to enshrine and protect consumer rights; they tend to segregate by putting producers and products into neat-and-narrow semantic boxes.

We have a culture wherein certain words and meanings have become trivialised, for when one examines commonplace statements in forensic detail they rarely stand up to scrutiny. The pernickety bureaucratic bent that insists that natural wines be subject to regulation fails dismally to apply the same exacting standards to other “claims of status”.

Organic wines are a classic case in point. It is surprising that a positive philosophy that should connect people divides on so many levels. We believe – as do many of the growers on our list – in the relationship between terroir and organic viticulture, in agricultural sustainability, in sensible and sympathetic farming practices, in nurturing the soil and protecting the environment. Sounds fine and dandy, but there are a group of certified growers who strongly believe that the use of the word “organic” (now sanctified in legislation) is heretical unless appropriate certification is produced. Given that the growers in question have submitted to a regime of inspection one can understand that they might feel aggrieved if people started bandying around the term willy-nilly, but I think they are being over-defensive for a variety of reasons. 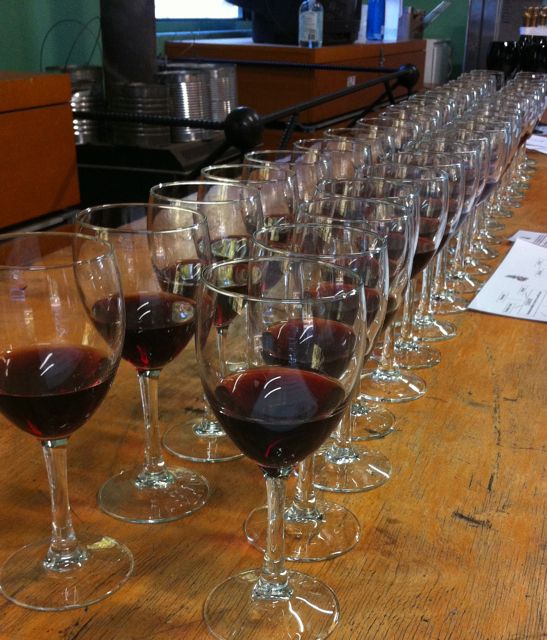 Organic became a buzzword for the wine industry many years ago and was used as a marketing tool. Some farmers were seeking the accreditation by doing the minimum amount to qualify for the status; they were still using chemicals (but not proscribed ones), they were still farming in an industrial fashion; they were still adding chemicals during the process of wine-making. What is acceptable in practice for some growers and certifying bodies is not acceptable to others. If the language of the label is not simply a commercial smokescreen there has to be an ethical or qualitative dimension to being accorded organic. Real quality depends on good provenance, which depends on the relationship between the consumer and the supplier, and not between the consumer and a label – no matter how worthy the body that confers it. As a wine merchant we are in the position to give more information to our customers than a mere blanket certification – including our own caveats. It makes commercial sense for us to educate, which entails giving our customers as much information about the product as possible. Just because an estate describes its produce as organic tells us nothing about the quality of farming (when the grapes are picked, the yields) nor does it give any indication of competence in the winery.

We live in a culture in thrall to the certificate; where information is packaged like fruit in a supermarket. We’d rather read a label than touch or smell something. Wine labels contain much information that is crass, pointless, patronising or just plain bogus. We want to celebrate great organic wines, not wines with labels where “organic” is the unique selling point. As Jean-Gerard Guillot observes in Patrick Matthew’s The Wild Bunch, “C’est une question de liberte. I have the necessary paperwork to go organic. But in some cases it’s a racket, anyway. Let’s face it, either people like the wine or they don’t. The whole philosophy is in the wine, not on the label”.

If you believe that systems lack credibility should you boycott them, or by gaining accreditation, be absorbed into the mainstream and try to become the standard bearer for better practice? A lot of producers choose to “declassify” themselves and their products because they don’t believe that the system recognises or even understands the exceptional ethical and artisan nature of their endeavours. Meanwhile, the consumer has a responsibility as well as the producer, to educate themselves about provenance and originality, and not to let the label or the charter mark or some half-assed legislation do their thinking and decision-making for them. 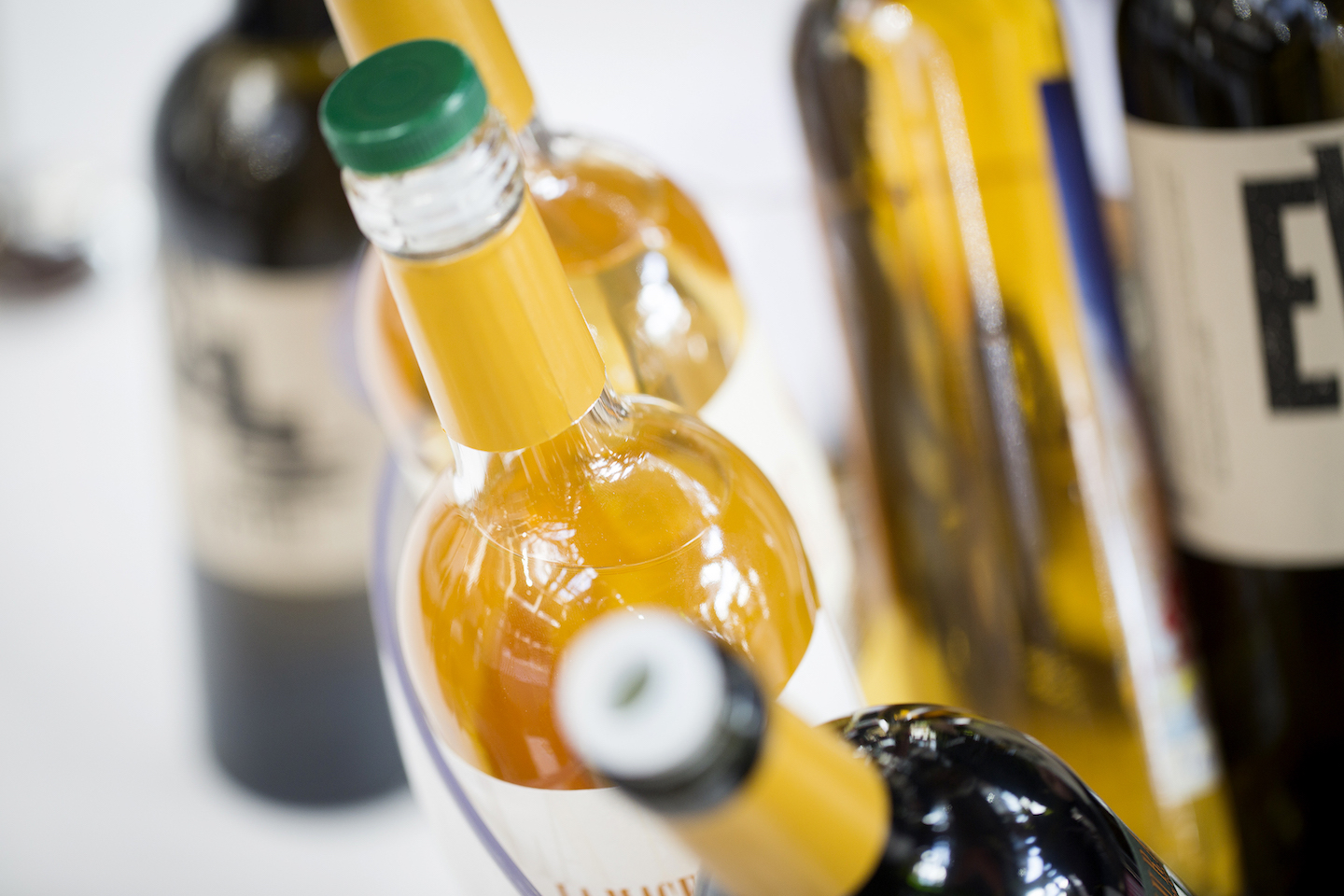 Ah, but you counter, the apologists for natural wine stand to gain by advertising their wines with affirmative credentials which they cannot prove. It is a moot point – since many people regard natural wine as anathema, even as unnatural, whilst conversely there are people who like these wines simply because these are the kind of the wines they like – it is therefore probably useful for the minimal-intervention wines to be generally grouped in such an ad-hoc way and for this to be regarded as a qualitatively-neutral term.

We should always be prepared to define terms and defend definitions, with the understanding that natural wine concerns a spectrum of wines and growers and is consequently a relative term. In the way that words and phrases do, natural wine has become part of the common parlance and accrued a kind of validity (whether you agree or not with the idea or the techniques involved). People use if only to abuse it! The growers, however, are the true arbiters of what is done in the vineyard and the winery; we are merely describing the activity. In a convenient shorthand.

We live in a culture in thrall to the certificate; where information is packaged like fruit in a supermarket.

There is no doubt that the issue of labelling, charters and bureaucratic intervention is controversial and creates tension amongst the growers and winemakers – even those who work in a similar spirit. The full story of a wine can never be contained within an official charter-mark, couched in a neat epithet or inscribed on a back label. It is not a bad thing to try to define something or lay out parameters of good practice; it is not a bad thing to have bodies that certify good practice and it is good idea that like-minded growers can effectively unionise themselves by forming groups and associations. However, we should acknowledge the rigidity of systems that cannot accommodate individuals who don’t believe the rules work or that they are intelligently administered. Systems are never fool-proof; set up with the best of intentions they are eventually corrupted by frailty, foolishness and self-interest. When an artisan product becomes a political football you know the system has failed and the bureaucracy has succeeded.

Tensions can be creative and lead to progress; the world of wine is constantly renewing itself around the edges. Styles of wine that were previously dismissed as aberrant are now recognised; groups have sprung up to look after the interests of the growers and publicise their unique products; wine bars, restaurants and retailers focusing on the artisan are flourishing throughout the world. These are spontaneously generated movements, fuelled by exchange of information and ideas, and lubricated by the viral effect of the new media. Ultimately though, we are talking about what’s inside the bottle and not what’s on the outside, the provenance of the wine, not the particularity of the label.

A Styrian Adventure – Part One

Everything you ever needed to know about Chenin Blanc: Part deux