In France and Italy the official structures (appellations, interprofessional bodies, bureaucratic involvement) have been seen to militate against perceived innovation while proscription is used as a tool to throttle the freedom of the grower. This politicised some growers who were compelled to secede from appellation so they could make their wines without bureaucratic interference. As Henry David Thoreau pertinently wrote: “All men recognize the right of revolution: that is, the right to refuse allegiance to, or to resist, the government when its tyranny or its inefficiency are great and unendurable”. I think if we draw the argument out and make natural wine about more than to sulphur or not to sulphur (that is – and was – never really the question) we can see that it has transformed into the grower versus the interprofessional organisation, the rights of the individual under the deadening thumb of bureaucracy, the freedom to be creative and expressive in a world of rules and more rules, and, always, what constitutes taste.

I would like to see people not accepting the tyranny of bureaucratic interference and taking back ownership of their lives.

I find the natural wine scene intellectually liberating and the growers and winemakers involved are usually very intelligent, inquisitive and passionate in the best sense. They come from all walks of life – the peasant class, the enlightened bourgeoisie, the keen amateur, the professional who has had a Damascene conversion. They may have had their family roots in the land for several centuries or departed from the city in search of a better life. They may be driven by ethical imperative or love the lifestyle. As John Wurdeman (Pheasant’s Tears) says: “It is a way of life, you do it because you cannot do it any other way. Natural wine is celebrating life, the wine is on fire with life.” What does all this achieve ultimately? Is this campaign of political and critical abuse going to inhibit the winemakers from making wines in the way they want to or prevent people drinking those wines? Such a concept of control is anachronistic, illustrating the failure of a system that cannot cope with alternative philosophies. What it can’t control it tries to legislate against (the victimisation of Stefano Bellotti and prosecution of Enoteca Bulzoni in Rome). I would like to see people not accepting the tyranny of bureaucratic interference and taking back ownership of their lives. Perpetual change will keep the world of wine turning, real change, that is, not the continuous repackaging of the same old hype.

And liberty plucks justice by the nose;
The baby beats the nurse, and quite athwart
Goes all decorum

There is an appetite for change identified by Jonathan Nossiter:

‘What these vignaioli have accomplished in the space of a decade is truly remarkable. While other artistic and artisanal activities -auteur cinema, literature, activist journalism, architecture inter alia, are in a precipitous decline in terms of both influence and invention, in the world of wine this disparate group of rebels has created a legitimate renaissance. They’ve awakened a growing understanding of wine as a vector of historical memory, as a progressive expression of cultural identity, as an agent of good health and joy at the table and as a beacon in the fight to re-instil (biological) life into the land. And, most improbably, they’re carving out a rapidly expanding niche in the sacred marketplace, both in Italy and abroad, with importers from Brazil to Japan now seeking out exclusively natural wines.’

As he goes on to say this is not a monolithic ideological engagement but a constantly evolving, often internally dissenting reaction to a world in danger. ‘To dare: that is the whole secret of revolutions” wrote Antoine Saint-Just. Natural wine rose without trace (almost). Now its green shoots have flowered, it apparently presents a clear and present danger to…whom or what? The general population? The mythical consumer on the Clapham Omnibus? (Does the Clapham Omnibus even exist any more?) Or the establishment?

What these vignaioli have accomplished in the space of a decade is truly remarkable. While other artistic and artisanal activities -auteur cinema, literature, activist journalism, architecture inter alia, are in a precipitous decline in terms of both influence and invention, in the world of wine this disparate group of rebels has created a legitimate renaissance.

Nossiter’s delightful movie puts the growers both at the forefront, but also within their landscape. This disparate bunch of men and women come across as eloquent, warm, humorous and deeply caring. They have lived a charmed and joyous existence. Their wines are the product of who they are, where they come from and what they believe in. 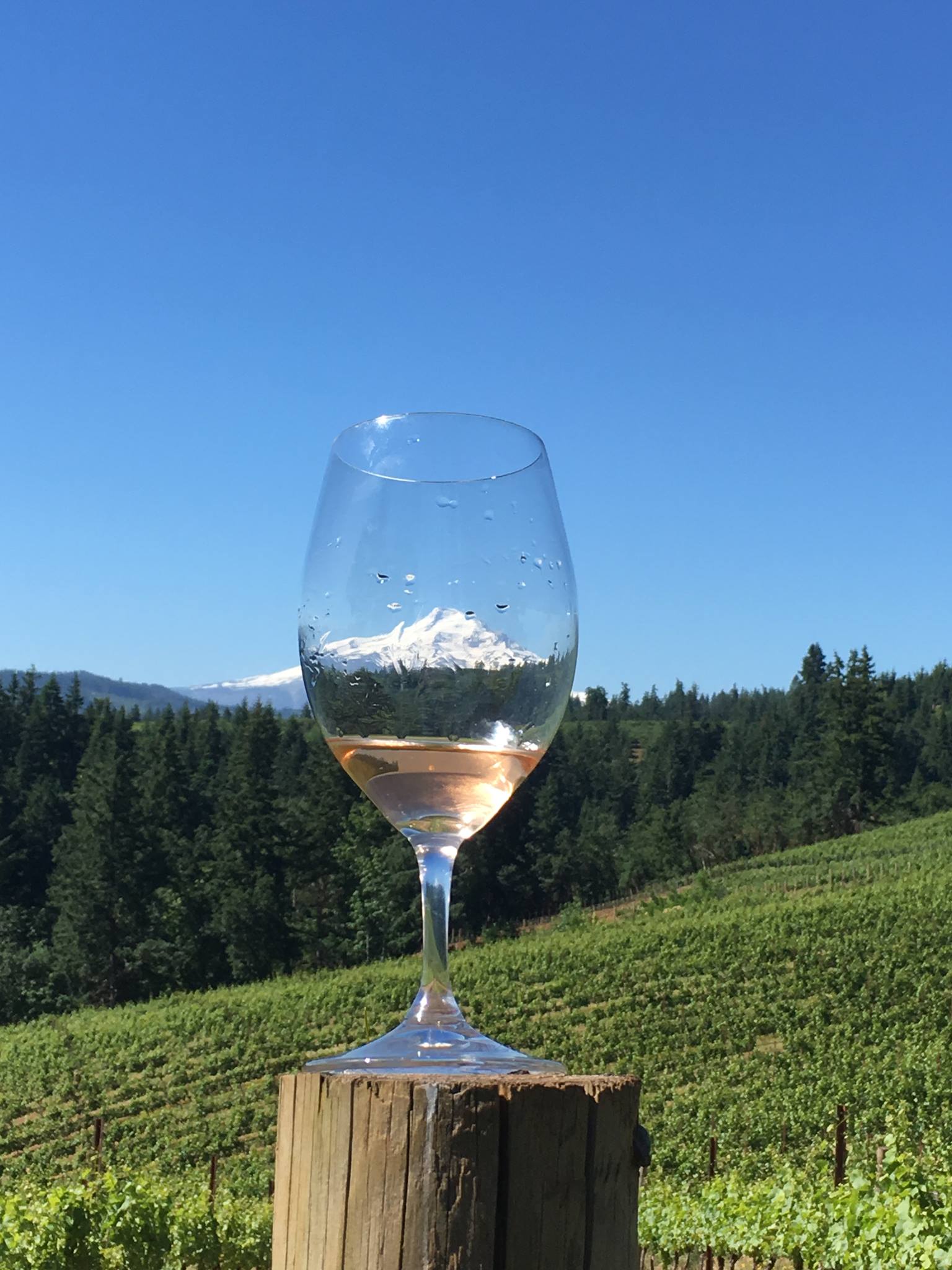 The natural wine phenomenon touches on aesthetic, political, generational issues and ignites debates about authenticity, creative genius, and taste. At Label Grand Karakterre, a recent natural wine tasting in Vienna organised by Marko Kovac and Niko Dukan, growers from central Europe encountered wine enthusiasts from around the world. The buzz was palpable; this was a modern tasting with youthful energy, featuring a range of vignerons who are uncompromising in their search for purity and authenticity, and tasters who are open to new taste experiences. Why is this political? Because wine, as I have said before, is forever associated with being a mere product, something that has quantifiable value, something that can be calibrated and assessed. Whereas these wines are a way of life, they express not only the quality of farming and winemaking, but the individual choices and very philosophy of the growers. And, so we have opposed two contrary views – one is, shall we say, orthodox and modernist: this values logic, control of nature, control of form, desire for symmetry, espouses technology, the man-made, the polished, believes in clarity, functionality and materiality; the other embraces intuition; relativism; idiosyncrasy; variability; harmony and harmony with nature; organics; crudeness/rawness; ambiguity and non-materiality. The political dimension here is reflected in the tension between a desire for control and consistency of outcome and the need for freedom with its unpredictability and blemishes.

I returned from Label Grand Karakterre energised by the natural wine scene. Making the world a smaller place by connecting like-minded souls is a laudable outcome; spreading the love is even more praiseworthy. It made me feel that this world of wine has plunged its roots deeply into our gastronomic culture; it is organic, because its growth relies on the passion and hard efforts of individuals rather than the imprimatur of the establishment or the whims of commentators. This is a different sort of politics – that of following your own inclination, resisting standardisation, doing the right thing. As the very positive label from Gut Oggau says:

News of the new: Coming soon to a list near you!

A Trip to Georgia: Day Two