“When first the crocus thrusts its point of gold/Up through the still snow-drifted garden mound”, then the world of wine suffers a peculiar invasion of bodysnatchers, wherein seemingly rational upstanding members of the wine community are put into an intellectual tailspin because they are unable to cope with the “n” word. 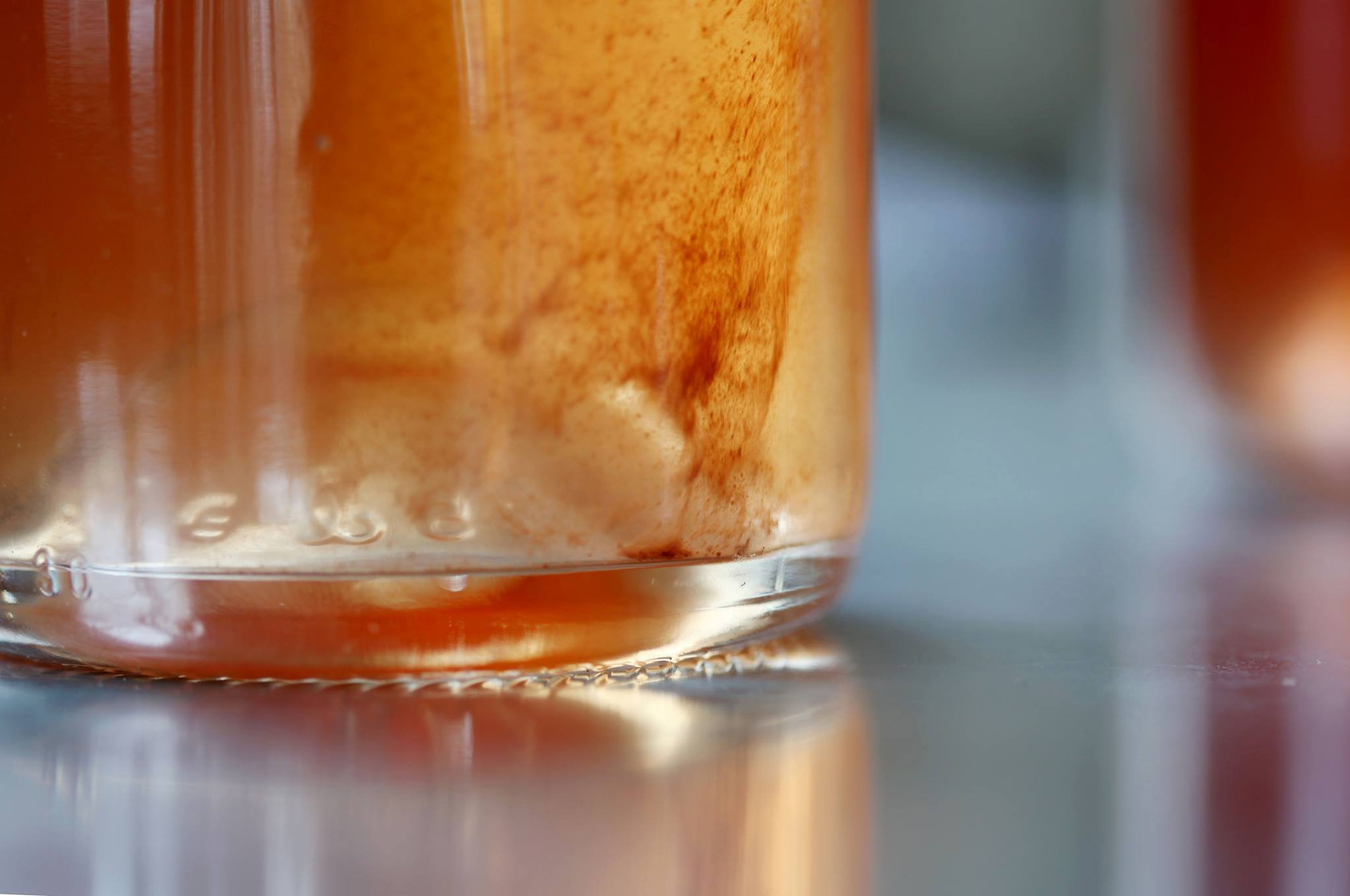 Jamie Goode recently announced that we are in a “post natural” world. He reckoned, however, without the nomenclatura, the semantic hair-splitting wine establishment fraternity-and-sorority, who, “drest in a little brief authority”, feel compelled at the drop of a cork to invoke science as an alibi and pronounce finally on all manner of wine issues. Every butterfly is nailed to its respective wheel, every universal puzzle pieced together– even if logic dictates otherwise. But when has logic ever had anything to do with the subject in hand?

There’s nothing like dusting cobwebs off the old chestnuts, and a recent article on a well-known forum excoriating vins natures unearthed the most decayed-looking chestnut imaginable. I note with amusement that the new year’s resolution of certain trade folks is always to trumpet the death of natural wine. It’s a resolution wrapped in an epiphany inside a prediction. Well, to borrow Mark Twain’s famous aphorism: reports of the death of natural wine are greatly exaggerated. Jamie’s vision of a post-natural world is an idyllic one where wine is wine, and not accorded spurious labels. You only have to reasonably defend what is in the glass at a given time. You expect the wine cognoscenti to be reasonable though??

I find all the contra natural wine arguments to be as bombinating in a vacuum, or like picking fights with an invisible assailant, as if the intention was to scratch an itch, rather than provide careful reasoning based on copious tasting and due consideration of the opposing point of view. It is intellectually dishonest, for example, to create a convenient definition of natural wine that is so at variance with reality. The classic straw man argument is to invent a flimsy contrary point of view in order to knock it down. Nowadays, we might call this the post-truth method, for the truth is always inconvenient, when you have a thesis to propose and that thesis is based on your opinion rather than clear analysis.

The article in question begins with the proposition that wine cannot be natural, because vines are farmed (human intervention) and winemaking is (naturally, of course) all about intervention. A hackneyed rhetorical trope: start your piece with an irrefutable literalism – it gives you the clout to make your statement, then proceed to the next assertion with apparent greater authority. I don’t recall anyone ever talking about natural wine so literally as in referring to wild vines or human-free outcomes – we all accept that humans leave their imprint on natural landscapes, although when we speak of certain kinds of organic and biodynamic farming, we certainly differentiate between partnership and exchange on the one hand and mechanical imposition and monoculture on the other. There is a vast difference between restoring the health of the soil, allowing permaculture to flourish, encouraging biodiversity, and the type of intensive/industrial farming that characterises so many commercial/conventional vineyards. One is natural – in that it respects natural life – and one patently isn’t. The greatest vignerons, those who manage to get the best out of their vineyard, are acutely sensitive to its needs. They speak intimately about nature and man’s role in the design of things – and they speak with great humility. The wines that originate in these intimately tended vineyards have a greater capacity to reflect their natural surroundings. The wines from chemically-farmed vineyards less so. These wines are already denatured from the roots up, so to speak. The natural distinction is obvious here. 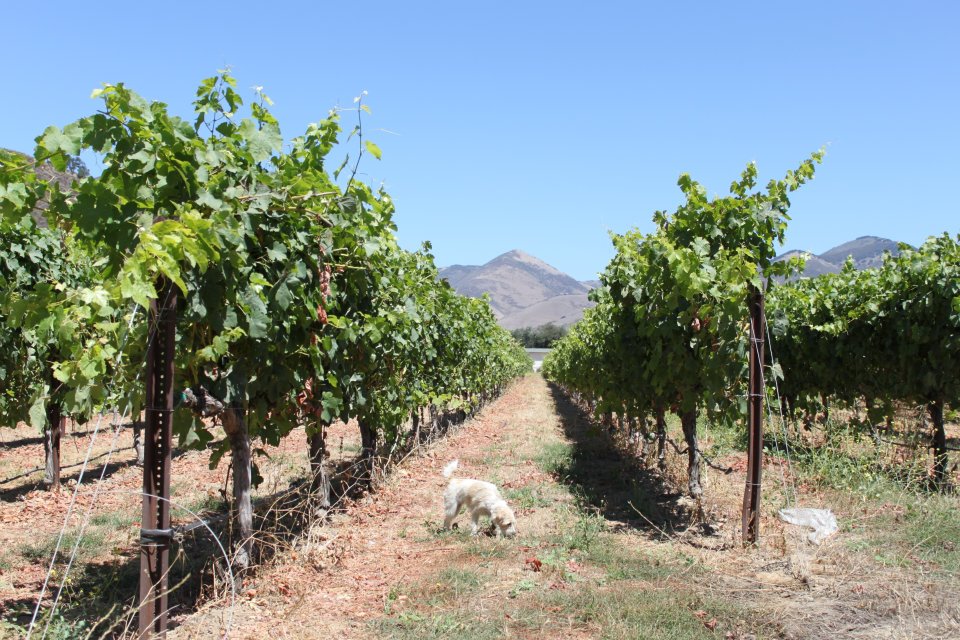 There are a great number of human choices to be made when working in the vines such as what to plant where, the type of trellising systems and when to prune and harvest. This is how you grow grapes – it is not what determines the naturalness of the wine. We understand the wine is the result of the inevitable process of conversion or transformation –it becomes something different through the fermentation, and the microbiological changes that ensue from that. The path can be predetermined with every element in the process subject to precise controls, the wine continuously corrected to the nth degree, or the interventions can be minimal to the point of invisibility. Obviously denaturing or letting nature its course.

The writer of the piece in question also agitates over sulphur. Natural wine is not, and has never been, an existential debate about the use of sulphur, which, of course, does occur naturally anyway in wine as a by-product of fermentation, but is also employed as an addition by natural winemakers. Of course, the fact that its use is very much a question of degree and judgement does not suit the writer’s Manichean view of the wine universe. More pertinently, if you adhere to recipe winemaking you tend to use sulphur in quantities regardless; if you desire to make a natural wine you listen to the needs of the wine. Natural winemaking is about not making unnecessary chemical interventions, but arriving at that point in quality where no chemical interventions should be necessary. Like biodynamics, natural winemaking involves observation and human judgement. Conventional winemaking perceives wine in terms of textbook outcomes, as a product with a defined commercial purpose, a result to be achieved by hook or chemical crook.

Philosophically, those who love naturally-made wines enjoy their mutability, because it states a truth about the wines in particular, and wine in general; whereas those who believe that wine should be a stable or polished product are relaxed about chemical adjustments and added flavourings (yeasts, oak, acid, tannin). It’s not just that I believe that the latter wines are obvious falsifications, but I find increasingly that more customers don’t enjoy the taste of overtly manufactured flavours in wine either. As a company that specialises in natural wines, or whatever one chooses to call them, we see that customers are becoming sensitive to those additives and oenological techniques that strip out natural flavours and rob wines of that certain something – call it energy, call it dynamism, call it urgency. You know it when you taste it. You also know it when it is missing in a wine.

All our palates are attuned differently. 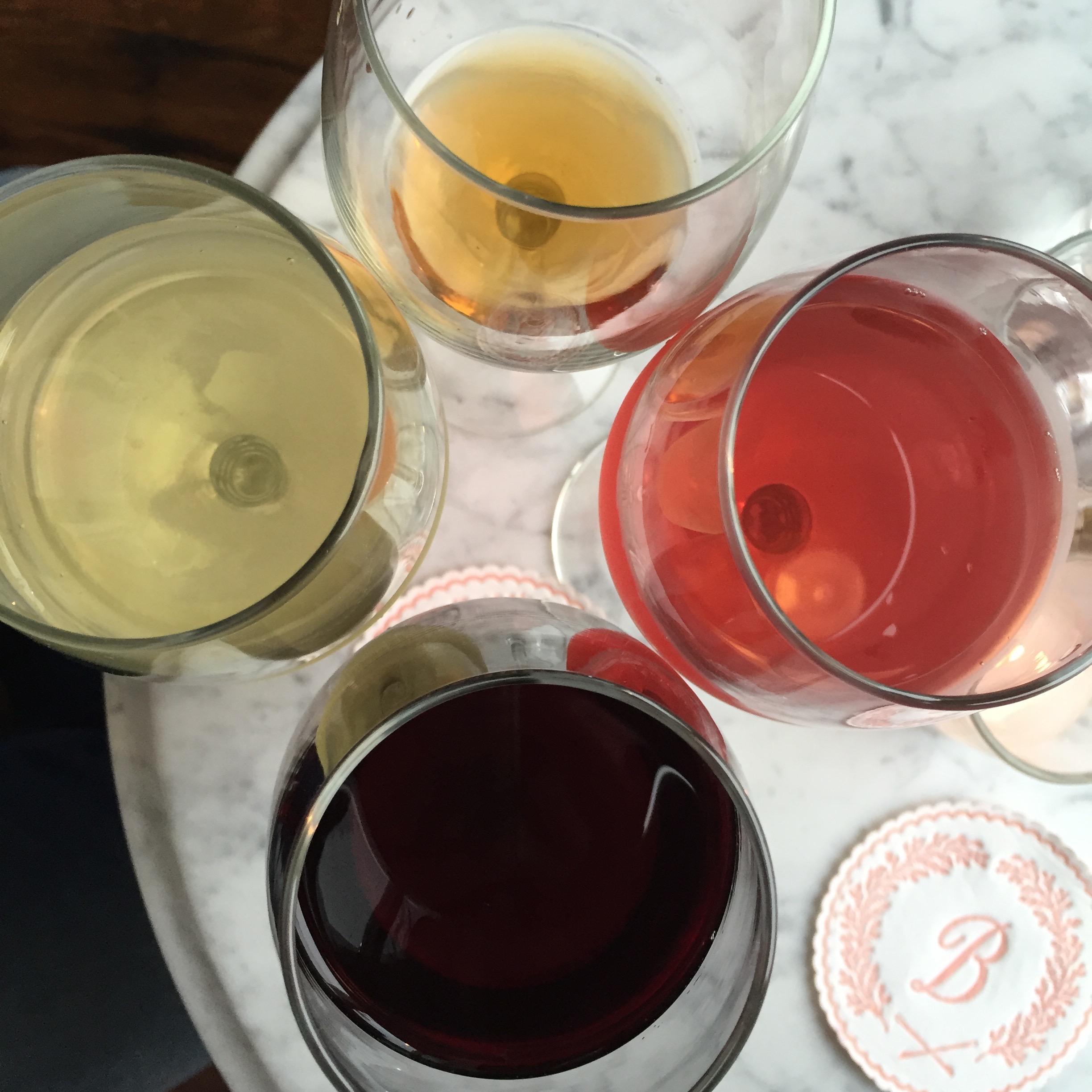 Wine appreciation is a matter of taste. I would certainly not subscribe to the oft-mooted idea of the super-palate. Professional palates are trained to recognise certain qualities in wines and deprecate others that they are uncomfortable with. I’ve tasted in the company of enough so-called experts to understand that many of them are trying to understand wine in terms of its taste-architecture, rather than respond to its loveliness, a mentality that perceives wine as the aggregate of its flaws (and flaws are “bad”) rather than feels that the self-same flaws might even be beautiful and unique. The wines that blow us away, for example, either barely register a flicker or offend their sense of wine propriety. Super palates, it seems, carry as heavy, if not heavier, baggage rather than the rest of us.

The real weakness in the piece is the caricaturing of natural wines as a type. It has become a contra-cliché to automatically conflate minimal handling with beery/cider-vinegary outcomes. Just today, for example, I read in another magazine that natural wines were barnyardy and feral. Really? Have we not progressed beyond this pabulum to more solid, intellectual fodder?! We know that there are hundreds and thousands of low-intervention wines, all with their own particular character, and with aromas and tastes that span a wide spectrum. There will be a fair few faulty and undrinkable ones amongst those wines. Go figure – clumsy natural winemaking (through intervention, or lack of it), the same as conventional winemaking. What is ludicrous is to assert that low/no intervention inevitably results in wines with off aromas-and-flavours.

CIA director George Tenet used the expression “slam dunk” to describe the evidence for the case that Saddam Hussein possessed WMD, whilst Francis Fukuyama asserted in The End of History that western liberal democracy (and free market capitalism) would prevail as the final form of government throughout the world. These hubristic finalities are mirrored in the complacent prognostications of certain wine writers who believe that their regular sprinklings of cool scientific rigour will permanently dampen the ardour of those of who make, drink and sell natural wines. There will always be room for pieces written by people who don’t make wine for a living, haven’t tried the wines that they purport to criticise, and thus are not remotely qualified to come up with slam dunks.

Wine, made for drinking and enjoyment, has become subject to the political and academic arm-wrestling. Which is a shame. And not clever at the same time. For wine is also people’s livelihoods, and having one’s efforts dismissed in a piece of generic criticism, underlines the inherent flaws in such criticism, which flicks the spotlight back onto the writer and the establishment viewpoints they represent. Yet, by engendering a strong counter-reaction, and arousing interest and curiosity in subjects that people are not necessarily informed about, negativity can be perversely healthy. Natural wine has thus been given its greatest boost by its celebrated opponents. The odd thing is that these opponents write and argue about what they know, rather than what the subject is about.

Georgians back in the house!