We are puppets, Man in his pride, and Beauty fair in her flower;
Do we move ourselves, or are moved by an unseen hand at a game
That pushes us off from the board, and others ever succeed?
Ah yet, we cannot be kind to each other here for an hour;
We whisper, and hint, and chuckle, and grin at a brother’s shame;
However we brave it out, we men are a little breed.

–From Maud by Alfred Lord Tennyson

The views expressed below are entirely my own

One of the trends that futurologists are predicting is that naked hate is on the rise. I don’t know how you quantify the nakedness of hate, whether it is to do with the angle of the curve of a contumelious lip, or whether you can weigh by the kilo the welter of unalloyed vitriol that pumps through the ethersphere on a daily basis, however, I don’t think one needs to ransack all the social forums, or read the lies and nauseating propaganda peddled by the gutter press to understand that this is hardly a jaw-dropping prophecy. Once upon a time in the not-so-distant past, it seems, articulate (and otherwise) people would agree to disagree and politely respect each other’s viewpoints. There were reasonable boundaries. Now, all semblance of political correctness has been abandoned, since interactive social media have given everyone the opportunity to become armchair experts, laptop terrorists, conspiracy theorists and sound-bite heroes. This newly-realised untrammelled freedom of expression had no concomitant anchoring responsibility – one could react without reflection, offend without thinking and develop a twisted social narrative without recourse to facts. 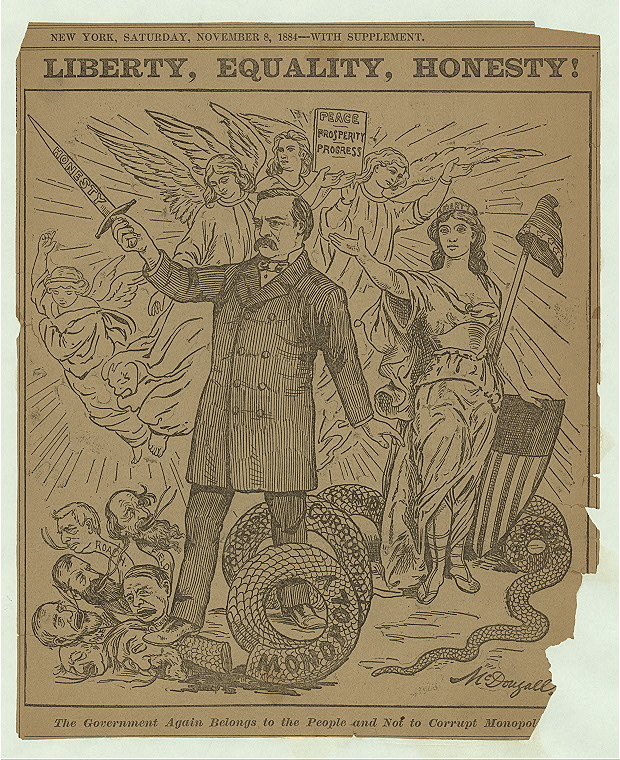 Once taboos are broken or lines in the sand have been crossed our expectations of what is acceptable is reset and new cultural norms apply. Civilisation, as Lord of the Flies showed us, is the thinnest of veneers – strip away behavioural codes and ethical disciplines and the society simply fractures.

If the politics of 2016 sounds as if we are going to hell in a handcart, then it is salutary to remember that there are countervailing forces in play also, and that hate and hatefulness may be opposed by positive liberalism. That’s not an expression you hear every day! It is based on a strongly humanistic view of the world. Another approach is mindfulness, which is doing good things, working for charities, helping friends and strangers without expecting anything in return. With enough individuals setting shining examples in their local communities, the resultant positive ripples will surely spread outwards and affect the whole of the body politic. In business, mindfulness means observing the golden rule (see previous post), focusing on reciprocity and supporting best mutually-rewarding practice. 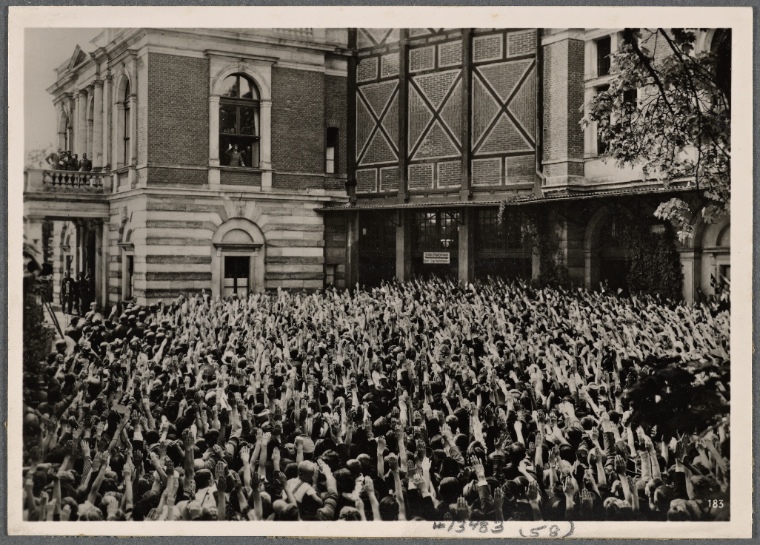 To believe that things can only get better, however, is the counsel of passivity. With the handbrake of decent discourse removed, deeper depths may yet be plumbed. Throughout history we have seen that the only thing necessary for the triumph of evil is that good men do nothing. If you want to protect all that is good and precious about your country then you need to oppose – at every level – decisions that you disagree with, with policies that are being passed in your name and the name of your country. The entire political process is in danger of being hijacked by a handful of hate-peddlers and propagandists who have been “appealing” to the basest instincts in people. No-one seems to be putting up a persuasive alternative vision of society. Meanwhile, democracy, which is nominally a representative process, has become a state of rule instead. In the US, for example, governance will be by a politburo of elderly rich white men who will primarily look after their own interests and reward those of their cronies. The notion that they have been appointed to serve the interests of all sections of society is absurd, but they have been vested (by a huge flaw in the system) with the overbearing authority to discriminate against races or groups in society, to pillage the country of its natural resources, to spend the money of its citizens on destructive weaponry, and to send its youth into wars. 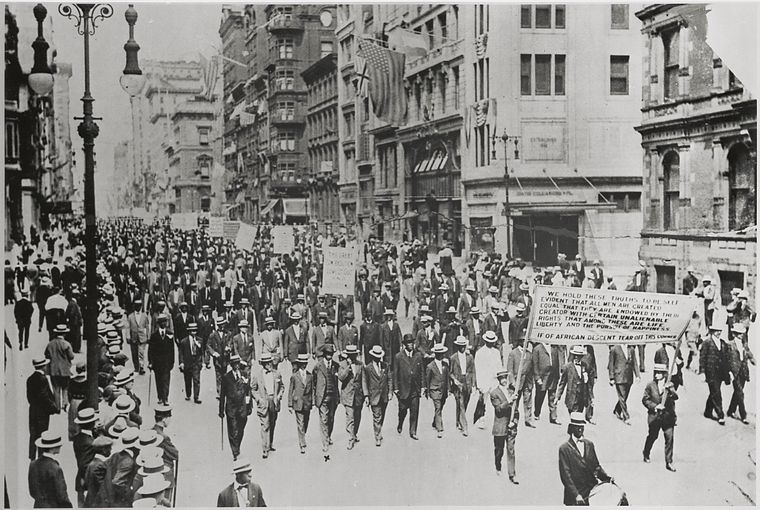 So, 2017 can be what we want to make of it. We need not tolerate the quotidian racism, misogyny, homophobia, the destruction of the planet and its fragile resources, war-mongering, religious ideology or the empire-building ambitions of oligarchs and plutocrats. Wringing our hands and waiting for the political tides to turn is not an option, when the dangers are so close at hand. There must be constant minor revolutions, pushing back the tide of power-lust, greed, hatred and ignorance, reinforcing the positive, by reviving the notions of citizenship through individual engagement with the political process. On a practical level, individuals can make a difference by themselves and as a part of groups of different sizes. And overall, compassion, love, empathy and beauty are way more articulate than hate and hatefulness – we simply need to raise our voices and exalt them, to drown out the relentless negative din.

Now and then it happens
that somebody shouts for help
and somebody else jumps in at once
and absolutely gratis.

Here in the thick of the grossest capitalism
round the corner comes the shining fire brigade
and extinguishes, or suddenly
there’s silver in the beggar’s hat.

Mornings the streets are full
of people hurrying here and there without
daggers in their hands, quite equably
after milk or radishes.

As though in a time of deepest peace.