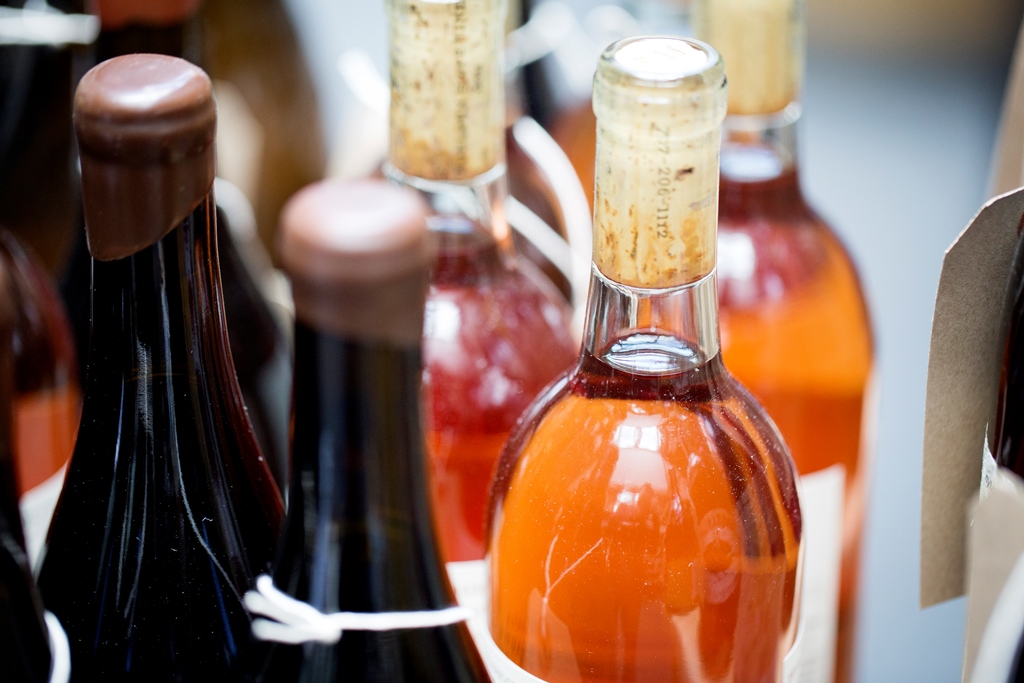 It is truth universally acknowledged but rarely articulated in the trade that a systematic one-size-fits-all % increase is grossly unfair and penalises adventurous drinking. Not only it is counter-intuitive as a business practice, it also sets a lousy precedent. Margins in restaurants have actually increased (dis)proportionately over the last twenty years as wine is viewed as the simplest way of generating a sizeable profit margin. Given all the inflationary pressures such as cost of production, raw materials, transport and storage as well as some pretty terrible vintages, the real selling price of wine has barely increased at all over the past decade. Yet, as a general rule, every (necessary) cash price increase from the supplier is being multiplied by ever higher factors in restaurants. A sliding or straight cash margin is the only equitable system as it keeps price increases proportionate. The abuse of the gross profit system is not entirely due to a trammelled mentality which deals in spreadsheets rather than taste or value for money. Increased costs, most particularly, extortionate rent increases from grasping landlords who have little or no interest in the businesses that occupy their premise have created undue financial pressure on restaurateurs. Increasing the margins on the wine seems the easiest option. With price inflation, a down-spiralling £ and duty hikes in the offing, much more money is undoubtedly going to continue to buy you much much less.

What the bubbles is Pet Nat?