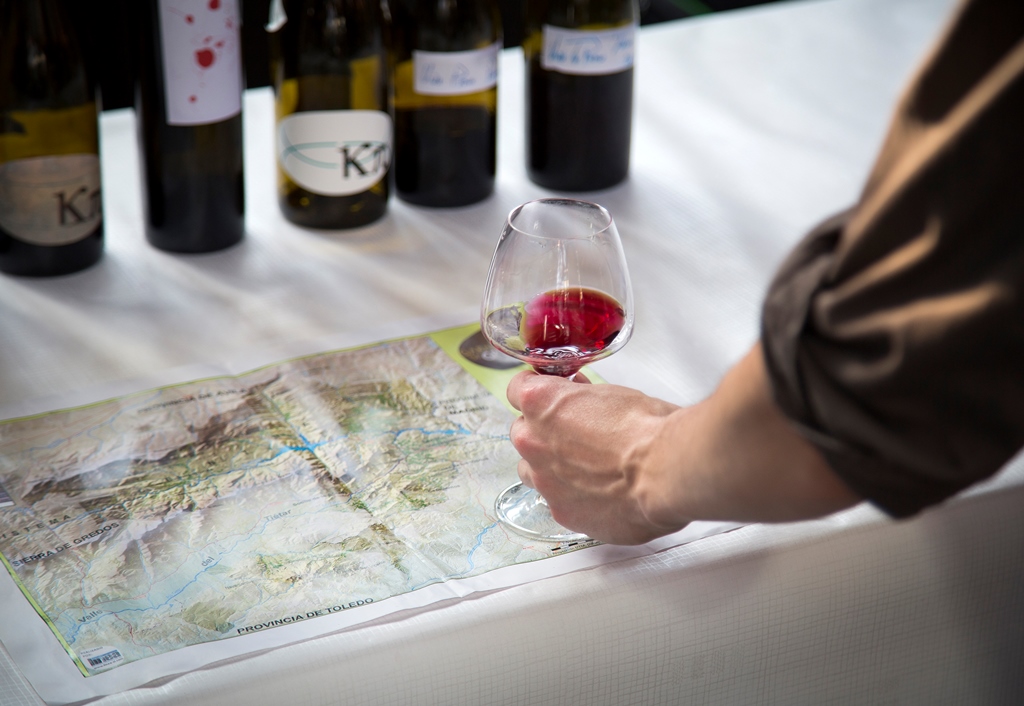 Every time I am invited on a tasting panel I vow that it will be my last foray into the world of jangling and wrangling. Although this vow will doubtless become a self-fulfilling prophecy because I invariably bring an unpalatable array of likes and (mainly) dislikes including harbouring a secret deep-seated desire to undermine the very premise of the tasting.

Tasting is personal. Tasting’s about mood. I would never pretend to be an objective taster. The force of my likes and dislikes may not change the opinions of others, so be it. Let’s not pretend the final result, which is more of an arm wrestle, has any value let alone meaning.

Judging is more than looking at the wine as a cold snapshot in time – there is the arc of the wine’s development, imagining it in a decanter, drinking it with food, returning to after a while and drinking a glass, two whole glasses, even a bottle. Not only does the furrowed-brow analysis and the penning of exhaustive tasting notes create a distancing effect from the wine as if the artifice of the wine may only be appreciated by detaching one’s self from the pleasure principle, it creates an extremely unsociable milieu in which to share wine. No talking, no laughter. As far as possible it is the attempt to replicate squeaky-clean laboratory conditions, so that palates can function as utensils, calibrating and evaluating without distractions.

The expertise of the judges is flaunted as if that legitimises an imperfect system. For the purpose of competitions is to reward willy-nilly rather than state some immutable truths about wine or wine tasting.

The systems are refined – judges and super judges, preliminary judging. More is not better, the competence of individual palates is not the question. My palate is so different to that of another individual’s that we might as well be tasting different wines. I look for certain qualities – transparency, life, energy, tension, beauty even; I am less hung up about cleanness. I don’t like oak, extraction, obvious additions, noticeable SO2, fake fruit, cold ferment aromatics, yet others might not have any problem with some of these and would be furiously resistant to any suggestion of uncleanness. Who is right? When in doubt invoke the common denominator of taste, that wine should be functionally safe and recognisable to the vast majority.

Every so often the venerable chestnut about grading wines is exhumed, usually as a result of a so-called “icon wine” faring below expectations in a comparative tasting or because of the perception that the trophy winning wines in major competitions are not out of the top drawer. You have to wonder what the point is. 100 times over. I remember when a Decanter tasting lined up about 200 Barolos from 2006. As well as paying danger money to the tasters I would have questioned the relevance of tasting and pronouncing on wines, the majority of which were probably barely born, let alone in their nappies.

Because the exercise is such an artificial one – we don’t taste or experience wines like this in the real world – I think one should bring certain criteria to the judging that would reflect real life experience of drinking such wines.

The psychology of tasting should also be considered, however, with the group dynamic in panels and juries setting the tone and the agenda for the tasting. A dominant personality can cajole less experienced tasters into “improving” their marks, whilst a relentlessly downbeat personality or rogue taster can dampen the entire process. Some tasters defend their marks fiercely as they would their honour (no rowing back or second glances here), whilst others require little prompting to re-examine and re-evaluate. There can be days when certain tasters just don’t taste well and others, when not only do the wines show well, but the tasters are on each other’s wavelength and subconsciously adjust their marking to the mean.

The push-me-pull-you tactical battle over marks often means that the wines that provoke the most extreme reactions get left in limbo. I recall one tasting where a panel was split 3:3 over a Vouvray from Huet. Three of us wanted to give it scores in the mid 90s (gold medal) and three wanted it to be thrown out for being oxidised and plain undrinkable. The fault-finders won the day, but a truthful reflection of the tasting would surely have published all the scores and all the opinions. If wine tastings eliminate controversy or take the line of least resistance then they are neutered.

The art of tasting 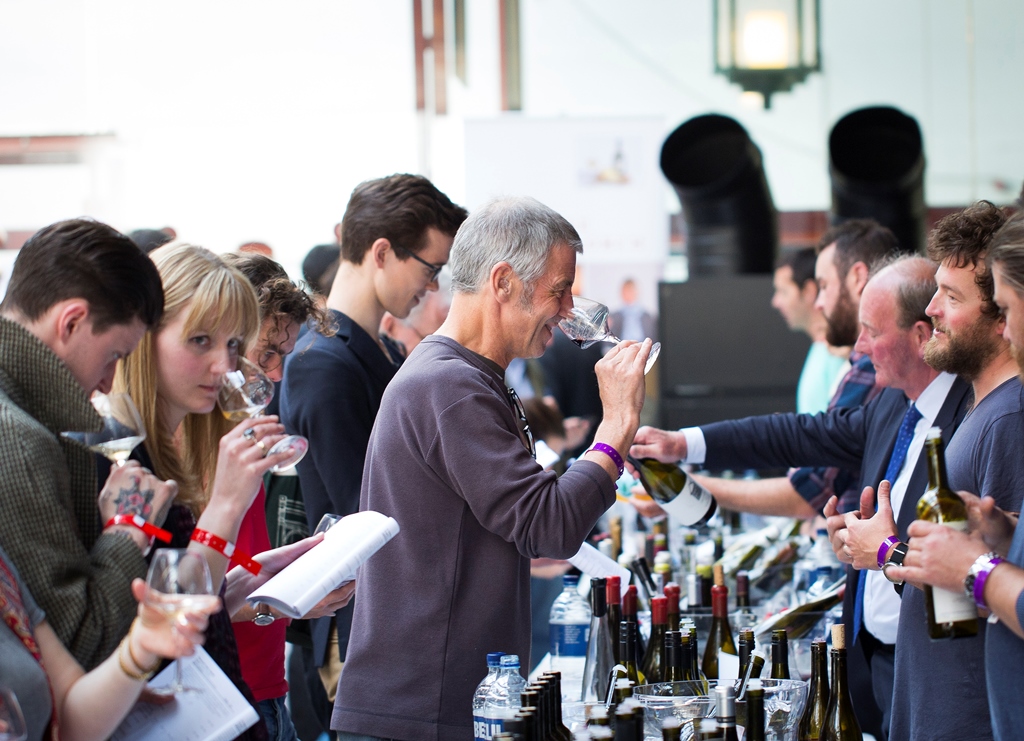 “Forget all rules, forget all restrictions, as to taste, as to what ought to be said, write for the pleasure of it—whether slowly or fast—every form of resistance to a complete release should be abandoned.”

Do you bite your tongue when you see someone tasting badly, by which I mean tasting through a veil of prejudice, which is the physical equivalent of coating your mouth in a mixture of cotton wool, egg yolk and coffee grounds? A closed mind sups exclusively on suppositions and saps the life from the wine. Good tasters are adaptable; they can be critical, but they can also make the necessary leap of understanding.

Who assesses the assessors? I am an imperfect taster myself but I can spot slackness and complacency in others. As I pour wines into the glasses of the tasters I watch how they approach the act of tasting. There are a variety of responses which suggest to me that many are a long way from capturing the spirit of the wine. I say spirit, because the act of appreciation yokes the ethereal and the practical, that combination of intuitive and objective qualities.

No wine was ever intended to be scrutinised microscopically because then you begin to search for elements that the wine does not have. Which is why I enjoy wines that are flawed and that move in the glass; they don’t present a monolithic target, they possess a fugitive quality that is intriguing and you keep returning to them to try to understand what it is that keeps you coming back to them.

Tasting in intellectual isolation may be the done thing but I believe that you should never reject a marker. Trade tastings are not like being a member of the Decanter or International Wine Challenge panels where you operate with minimal information in order not to prejudice your judgement. No taster, however much they flatter themselves and are flattered by others, is, however, a precisely calibrated instrument whose palate can objectively assess (in absolutist terms) the quality of wine. Outside the contrived milieu of competition tastings one should want to assemble as much information as possible in order to build a complete picture of each wine as it is being tasted.

And yet there are people who turn inwards and deprecate contact in order to focus. Tasting like automatons, they give nothing of themselves and they take nothing from the wine. Wine drinking is a social activity; these “self-ex-communicators” have mentally detached from the pleasure principle. One of my bête-noires, for example, is pseudo-intensity manifested as over-agitating the glass, the compulsive taster’s twitch, which results in working the wine to death – classic analysis-paralysis. “Live each season as it passes; breathe the air, drink the drink, taste the fruit, and resign yourself to the influences of each.” (Thoreau). The most receptive tasters know how to balance analysis and enjoyment. They “feel” the wine rather than score it for correctness. 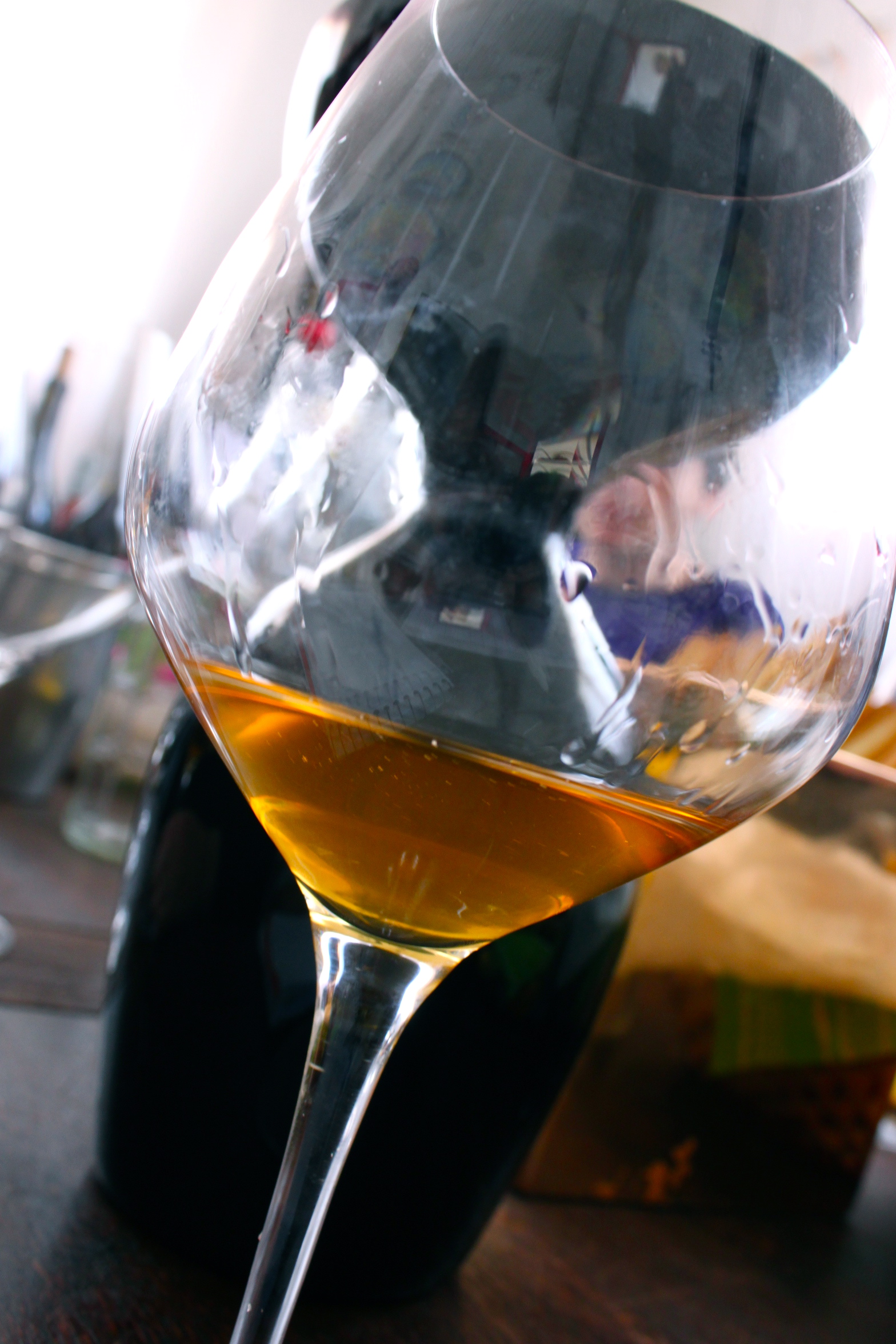 I’ve seen tasters hold a wine up to the light, recoil, and tell me that a wine is out of condition because the colour is wrong or the wine is completely cloudy. Parroting tendentious half-digested WSET dogma indicates a taster who examines wines on a narrow spectrum and reduces everything to a standard Manichean good or bad. If wine is always tasted within a particular spectrum then wine becomes the sum of its faults, the number of degrees it has deviated from the straight and narrow.

Tasters become habituated by ritual. What is the rationale of tasting exclusively white wines followed by reds? You might as well taste by region (to gain an understanding of the region) or by grower. Physiologically, as well, it is important to break up the pattern of tastings. If you taste nothing but high acid whites your palate becomes over-adapted and it becomes increasingly difficult to determine quality. The same goes for tannic reds.

Finally, there is the matter of assessment of quality. Take a wine made or rather, crafted, by a small grower – a few hundred bottles here, a few hundred bottles there, certainly not “manufactured” in commercial quantities. Yields are minuscule, elevage can be slow – some wines only released after several years in barrels. Yet I have frequently overheard mumbling about the wines being expensive. This is nothing to do with quality and everything to do with false perception. You might as well argue that none of the first growth Bordeaux represent actual value for money – they are variable in quality, they cost a minor fortune and they are fairly widely available. Marketed as a commodity they have “perceived value”. Artisan wines are rare and unique; they represent the challenges of the vintage and an aspiration to make something truthful (and beautiful) without compromise. You shouldn’t put a price on that, and those tasters who blithely dismiss wines as being expensive have little idea of relative value and zero idea of aesthetic value.

“We write to taste life twice, in the moment and in retrospection,” wrote Anais Nin. The truly proficient taster will be duly responsive at the time and then, later on, will recollect his or her impressions in tranquillity. The more I taste wine, the more I am reminded that I need to flip over my preconceptions and that I do not exist to have adversarial relationship with wine. On many occasions the wine has challenged and surprised me over a period of days which suggests that first encounters are not always reliable and that my judgement can sometimes get in the way of my instinct. A salutary lesson; one should always be humble.