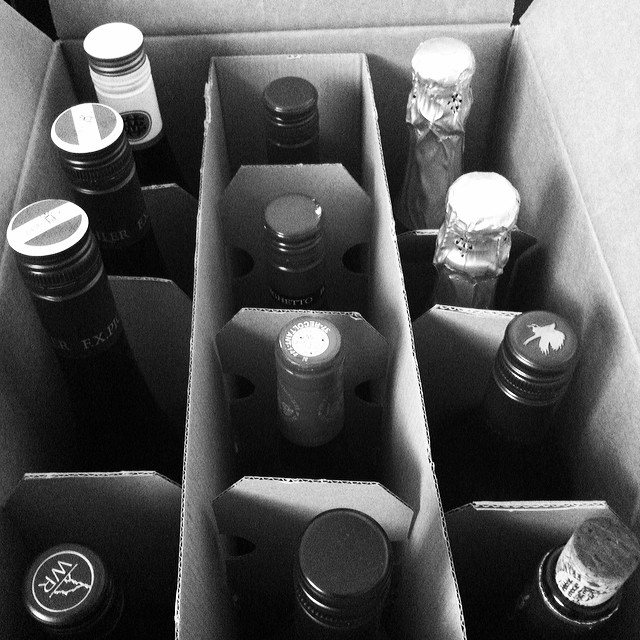 Dame – “The last time that I trusted a dame was in Paris in 1940. She was going out to get a bottle of wine. Two hours later, the Germans marched into France.” -Sam Diamond in Murder by Death (1976)

Dame 2 – There is nothing like a dame in wine. La Grande Dame, La Dame de Montrose, Dame d’Honneur.

Darling Region – A region in NSW where not very dear wines are produced.

Decadent – a hedonistic, opulent, unctuous, plump, ice cream sundae of a wine, “The luscious clusters of the vine/Upon my mouth do crush their wine/ The nectarine and curious peach/Into my hands themselves do reach” – plush, lush and not to be rushed. A BLT with a bottle of DRC. Exchanging a kiss of 1982 Pichon-Lalande. Baby wild strawberries and Krug rose on a cliff top.

Decanting – Somewhere in wine accessory heaven are a set of decanters with necks as black as cormorants due to the palaver with candles, cradles and loss of motor function. The main reason for decanting is to separate the wine from the sediment. Having said that I strongly believe that decanting is not only a useful but necessary tool in serving certain wines. Emile Peynaud asserts that subjecting a wine to oxygen by pouring into a decanter actually deprives the wine of its aromatic properties. This must have been made by observation, but I can only say that I think it’s nonsense. I have done innumerable experiments with reds and white that decanting invariably helps to activate dormant aroma, softens the texture and makes the wine more delicious. Timing is important. Some wines only want pouring over and a little aeration, others need to breathe. Many of the changes described may be because the decanter is warmer than the bottle, stimulating aroma. A cold wine is generally leaner, its tannins more astringent. I liken the process to ageing and you should pose the question: how many years do you want to add to the wine? Pouring over aids wines bottled on the lees and those with reductive aromas. As for fully mature wines, their fragility requires that decanting should only be carried out just before serving since exposure to oxygen will push them over the edge. One should not underplay the pleasure of simply seeing a wine’s lustrous colour, sensually suggestive of purple-mouthed pleasure.

Decay – Some value degeneration in wine, the aromas of truffle, high game, gravy browning, mulching undergrowth, scrumpy and all-around rot, when the wine is as tawny as an owl and fragrant as its droppings. Such wines will never win a trophy, but they will atrophy. However, even while the wine may be shuffling off its mortal coil even a flicker of life can redeem all.

Of course Australia is not a country, it’s a continent – despite attempts at regional differentiation it is still all bloody chardonnay, cabernet and shiraz.

Vin du patron – the patron who originally drank this is long dead but we’ve been using this as a substitute for embalming fluid.

Watch out France – Supermarkets are doing their year-round six for the price of two Vatted plonks from Chile, Bulgaria etc. 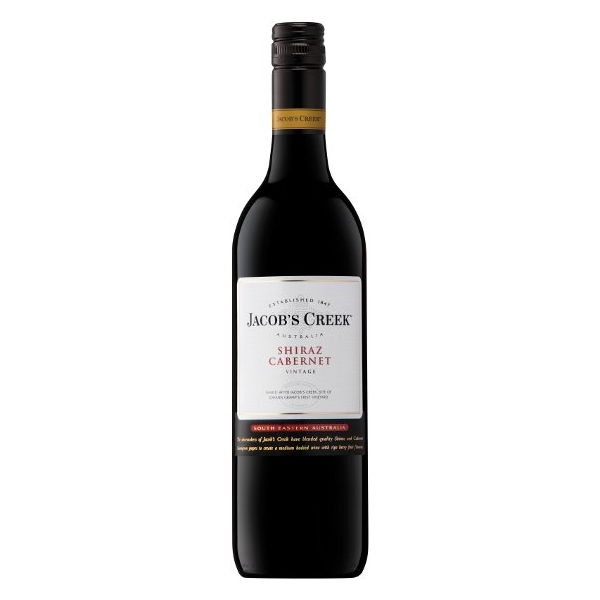 A fresh lively champagne at £8.50… – remarkable value even for battery acid

Del: Yeah, that’ll do if you’re out of brandy.

-Only Fools and Horses

Della Boy, the Valpolicella version – the wit and wisdom

“When the moon hits you in the eye, like a Domino’s pizza, that’s Amarone!”

Raquel: “Damien’s teething. He’s been crying all night, Del!”
Del: “Well, then, give him some of that medicine… what’s it called… Valpol… that’ll calm him down.”

Delicate – light and refined. Riesling from the Mosel is the quintessential delicate grape. Light held together by water and sulphur, to coin a phrase. Used occasionally as a synonym for “sophisticated” as in “This Australian Chardonnay is surprisingly delicate”. Delicate is also used to denote neutrality and dilution. A Pinot Grigio with “delicate fruit” is a Pinot Grigio with no discernible fruit.

Deliciousness – Gratia placendi. Delicious wine is instantly appealing, encourages us to unfurl our tongues and encourage the flavours silkily slide across our palates without analysis.

Designer Vines – And lo the vines became the vineyard, the vineyard became the cru, the cru became the block and the block became a micro quantity of wine and a macro amount of money. The naming of vineyards, particularly the minute parcels you find in Burgundy, have always a topographical or historical rationale. Now anyone with a peck of decent soil can declare proudly (and whimsically): “This wine is made from high quality fruit grown in the very special green cheese terroir of the moon.” I can foresee a day when flying terroirists are packed into coffins laden with a precious cargo of Kimmeridgean clay so they can create their fantasy vineyards in their own back yard. 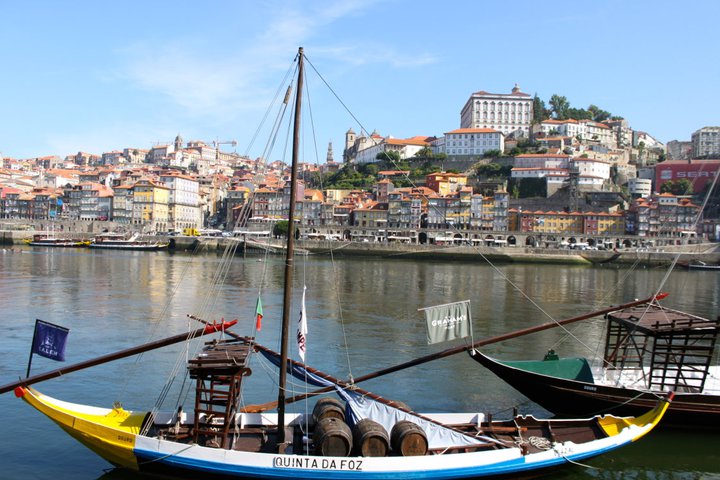 A sailing vessel used to transport a particular brand of port wine through the Red Sea (so called because the port keeps leaking into it).

Didapper Wines – A style of wine where the fruit having disappeared for a certain length of time suddenly reappears in the wine, like a startled dabchick breaking the surface of a stagnant millpond.

Digestion – “French wines may be said but to pickle meat in the stomach, but this is the wine that digests, and doth not only breed good blood, but it nutrifieth also, being a glutinous substantial liquor; of this wine, if of any other, may be verified that merry induction: That good wine makes good blood, good blood causeth good humors, good humors cause good thoughts, good thoughts bring forth good works, good works carry a man to heaven, ergo, good wine carrieth a man to heaven.”  -James Howell (1594-1666)

Digestibility of wine – the dyspepsia challenge – A good chef doesn’t season a dish without first tasting and one wonders whether winemakers have lost touch with their raw ingredients, the grapes, and practise winemaking by rote. Beautiful healthy grapes contain their own preservatives; there is often no necessity to manipulate. Using sulphur has become a safety-first approach rather than a sensitive or sensible one.

So many things are added to conventional wine to reconfigure flavours or to add something which wasn’t there before. Some wines can be asphyxiated by being overlarded with enhancements. It is very difficult to drink a glass let alone of a bottle of such wines. 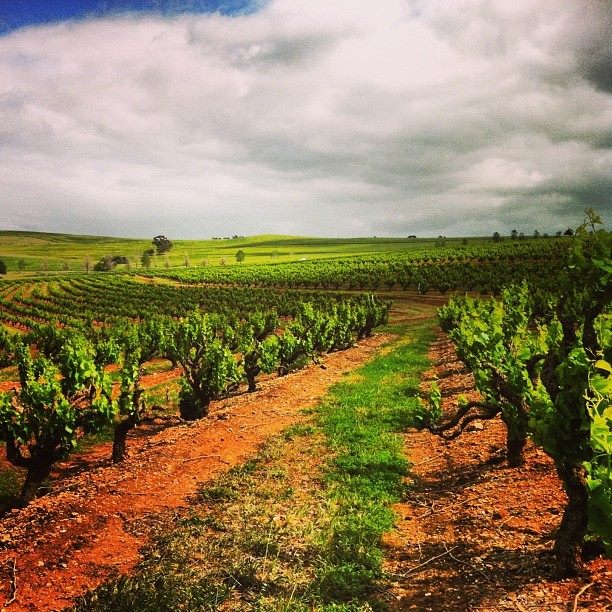 Dirt, Good –What Ozzies refer to as quality terroir.

Dirty – Did you know that the French ceremonially entomb someone call Brett in their cellars during the period that the wine ferments?

Dosage – There is overdosage, which is tantamount to homeric D’Oh!-sage. When you can only taste the sweet-sour in champagne you have effectively lost the wine. There is a trend towards non-dosé or Brut Nature and even a harking back to the ancestral method when nothing was added and the wine fermented naturally with its own sugars and yeasts in its own good time (Pet Nat). 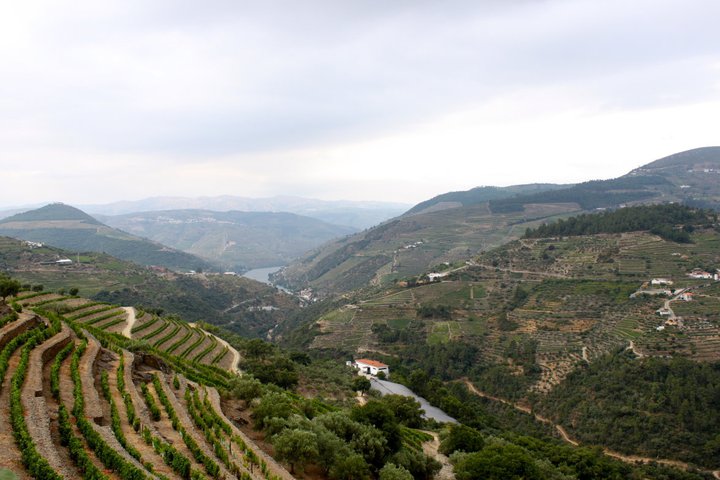 Dropping its drawers – prior to lying down and waving its legs in the air. The last stage of decay before vinegar.

Dry-farming – Jordan Mackay, author of the Chow blog, reports this exchange. “I’ll never forget the expression on the face of a wine science professor after an exchange with Claude Bourguignon, the French soil guru, at a wine conference in New Zealand. In his talk, Bourguignon had declared that the only way to make wines of terroir is by dry farming, which encourages the vine’s roots to dig deep into the earth in search of water. The deeper and larger the root systems, the more contact with various nutrients, minerals, and micro-organisms. Drip irrigation of the vine, he asserted, keeps the root systems close to the surface and small. The Australian scientist approached Bourguignon after the talk and said, “But Claude, we can’t grow grapes without irrigation in many places. If we didn’t irrigate, the vines would die.” Bourguignon’s reply was simple: “Then you have no terroir.” The Australian stood reeling, unable to come up with a reply.” 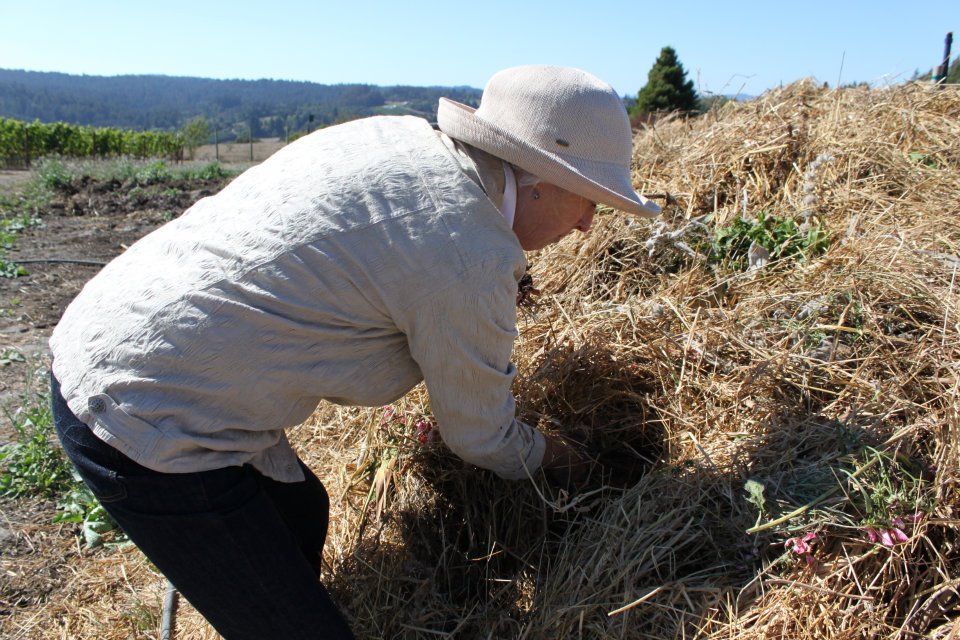 Dung – As in cowadunga! The ordure of the day in BD vineyards.